Ummmmm Was I a Teenage Alcoholic? 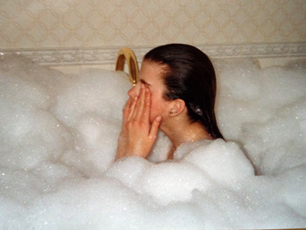 I started drinking when I was 11.  Well, let me rephrase that, the first time I got drunk I was 2, but I started drinking consistently at around 11.  How does a 2-year old get wasted you may wonder? Yeah… me too.

I guess what happened was that I was at a party with my parents, and somehow took a sip of wine.  I guess I liked it, and drank more while no one was paying attention.  My dad told me that after an hour of of being an inebriated toddler; the fun for me stopped when I kept saying, “my head hurts” and falling down.

My mom and dad were always pretty relaxed about alcohol, and felt like if they made it too taboo, it would only seduce my brother and me more.  They are Europeans, and felt the American attitude towards drinking was juvenile.  Their logic is reasonable, but also forgets the fact that not only is alcohol seriously fun, but also sort of addictive.  However, my mom did give me some pretty epic motherly advice on why not to abuse it.

My Mom: Now don’t be stupid about drinking Toni.  You don’t want to become an alcoholic like your grandfather.  Always remember how he had to give up drinking entirely, and can’t even have wine with dinner.  Now what kind of life is that?

When I was in the 5th grade, my best friend from school would come over every weekend.  Somehow we got into the habit of drinking my parent’s liquor and then taking bubble baths in my their giant Jacuzzi.  After we were pruney and belligerent, we would make some flavored instant coffee to balance us out.  I don’t really know how this started, but it was our ritual.

That year started a custom of drinking on the weekends with my friends.  Yet during the summer months, it became more of a daily routine.  I remember one specific night when my friend Bitty and I were hanging out with these two boys, and took a bottle of my mom’s whiskey.  We didn’t have any thing to mix it with, so we used Orange Fanta.  I thought I buried all the evidence, and we had gotten away with it.  Then the next morning when we were all having breakfast, my mom was looking out the window out at the garden, and the bottle was clearly hidden under the shed with the bright orange Fanta right next to it.  My mom was livid!!!  But not for the reason you would assume.

My Mom:  Jesus Christ girls! What is wrong with you?  I cannot believe you mixed Glenlevit whisky with orange soda! What are you barbarians!!!!!!!??? I am honestly appalled by this.  That is just disgusting behavior.

Even though I may have drank my way through my teenage years, by the time I got to college, booze was old news.  So instead of going to parties I did my homework… then smoked pot and went to bed – obviously a much more productive schedule.  But I did get all A’s so hey… 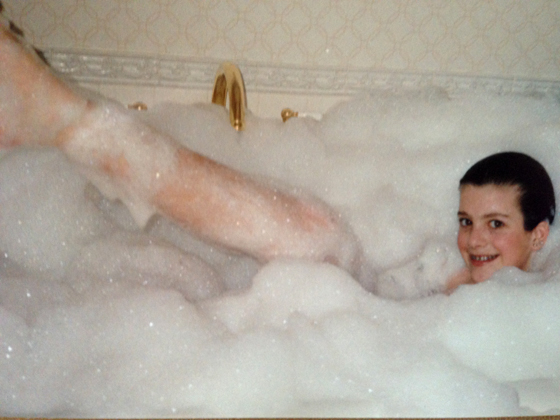