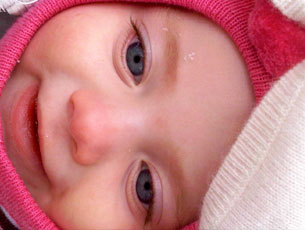 Do you remember watching the “Price is Right,” and how in the beginning of the show the contestants would bid on something for a chance to compete for the big prize? The winner was whoever guessed closest to the actual price without going over. Sometimes someone would say “$600,” and you could see the pride on their face until the next person said “$601.” Yeah, maybe that “$601” person would win, but didn’t you want to punch them in the face for being such a one-upper?

Something about being a parent brings up the one-upmanship in even the most refined of people. And it is not just about how great their baby is, but also how much more difficult their experience of parenting is. If things are good for you, its better for them, or if you are having a tumultuous time, their torment is exponentially greater.

Sometimes I find myself in conversations that go a little like this….

Me: “Man, I am so tired today… the Munch was up a bunch last night because she had gas.”

Other Parent: “Yeah… my eyes are bleeding because I haven’t slept for 7 weeks. My baby had so many farts in his large intestines that he transformed into a Japanese Blowfish, and has been piercing my flesh with his quills causing massive internal damage from the poison.”

Me: “The Munch started clapping her hands to the music the other day! It was so adorable…”

Other Parent: “Yeah, my daughter was doing that in utero. Now she is playing now she is playing Hadyn’s concerto in C major for the cello. I think when she starts standing on her own I will introduce her to the violin as well… you know, so her brain doesn’t go idle.”

Munch: “Wait a minute… how does this thing work? Something is not right.” 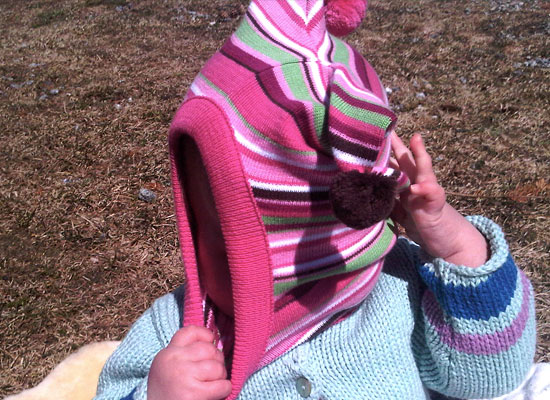 Munch: “Riiiiight. Now I get it!”
Me to Other Parent: “Do you see how advanced The Munch is?” 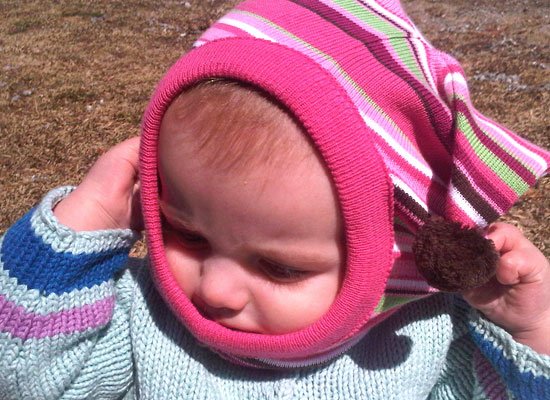 Previous post:
The World Through the Eyes of A Baby (or Drugs) Next Post:
Actually, I Don’t Want To Hear Your Opinion