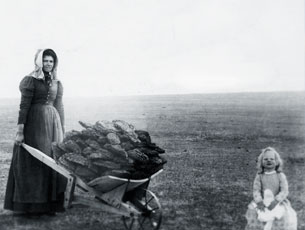 Are you still a hypocrite if you know what you are saying is hypocritical? If I acknowledge the irony of complaining about the over technological materialism of modern times while blogging on my Mac Book Pro because I can’t reach my Ipad, is it still ironic? Or am I just a douche?

I tend to romanticize the olden days, and what I think it might have been like to live in an era when we were more connected to nature. For some reason, everything shrouded in history seems somewhat magical. Of course there were fairies, elves, and dragons in the middle ages… I mean there were public beheadings and burning people at the stake. Anything was possible.

Whether I fantasize about Western culture, the Eastern Empire or indigenous communities, something about the past has always seemed superior to me. They weren’t watching crap television on the E channel, but making potions with alchemy or flying on the backs of ravens with shamans. People were wild. They lived off the land and knew how to bake bread, kill beasts, and ride horses through the woods. How did they know where they were going? Everything looks the same and there were no paths. People were raw, independent, and connected to their homeland. They went to war and killed each other face to face. Not with bombs and chemical warfare, but with swords, knives, arrows, and their hands, while the women made fires and soup and prayed there wouldn’t be any pillaging… because you know what usually comes along with that.

But after dealing with The Munch and her fever, I am so grateful to be living amongst Star Magazine and 4,000,000 types of hair conditioner. Could you imagine your baby getting sick and the best option was to stick some leaches on them? Or just assuming that at least two of your kids were going to die, if you didn’t die first in childbirth, so you had six to make sure there were four left to plow the fields?

“Wait… I don’t get it. Why do I have to churn better when there is some right behind me in this machine that runs on electricity?” 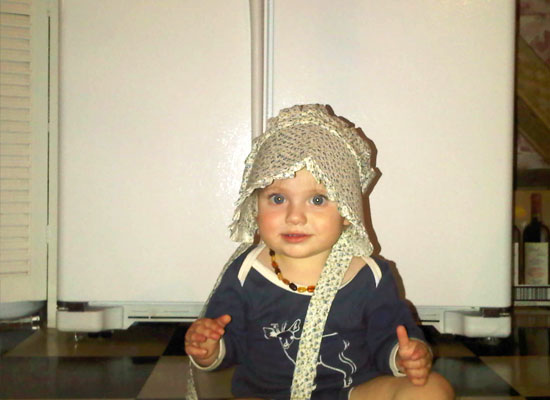