The Mystery Of Miscarriages

A week ago, one of my closest friends found out she was pregnant. She took the test and her life was changed forever in a moment, punctuated by a blue plus sign. She came to visit me so we could share in this miraculous moment together. We hugged and right away felt I was embracing two beautiful souls. She was happy, scared, nervous, nauseous, tired, and joyous – with her tummy full of a baby. We talked about the future, planned how I was going to be at the birth and just as fast as it all started, the fear of it all ending began.

At first there was light bleeding. Nothing to be nervous about, as we assumed it was a good sign of the baby getting comfy in its new home as the egg emplanted itself on the uterine wall. Then the bleeding got heavier and we realized that there is such a fine line between “healthy” bleeding and “scary” bleeding. It was hard to know what side we were on, so we searched the Internet for answers.

There were so many possibilities. Women saying they bled their entire pregnancy yet had a healthy baby, others who had lost a twin but the other baby survived, some who experienced chemical pregnancies, and then of course those mourning the loss of spirit that never came to be. Nothing was clear. The cramping was mild, but who can really tell one person’s pain compared to another? It was hard to self-diagnose and the more we read the more stressed we became.

The waiting was agony. I sat and watched her curled up in a spiraled fetal position, terrified for the fate of this little being inside her. While a woman gets to experience the great gift of a life growing inside her, she also may sometimes feel a life ending as well. All I wanted to do was cry. Even though we can always look at the metaphysical and biological reasoning for such events, that doesn’t dissolve the pain.

I felt like we had to do something proactive. We went to the hospital for a blood test hoping to at least learn for sure what was going on. Miscarriages are surprisingly common – a staggering 25% of all pregnancies end that way – yet there is so little we really know about them. The doctor told us it could be a miscarriage, or it could be bleeding, and that there is no way to know unless blood is taken today, and then again in two days to compare the hormone levels. She took another pregnancy test which came up positive, but pregnancy hormones can be present in the body for up to a week after a miscarriage. Everything felt so inconclusive.

Listening to the uncertainty made me feel outraged. Considering miscarriages are such a huge part of women’s health, why isn’t it a bigger priority in the medical community to understand and preventing? There is a blue pill that wakes up a man’s dead penis, and there is nothing we can do for a baby trying to hold onto life?

When we got home, The Munch was concerned and wanted to know what was going on.

Munch: Why did you go to the hospital?
Toni: Because your Auntie isn’t feeling good, and we needed to make sure she was okay.
Munch: Why isn’t she feeling good?
Toni: We are not sure, but something might be wrong with the tiny baby inside her.
Munch: Is the baby sick?
Toni: That is what we are trying to find out.
Munch: Why is the baby sick?
Toni: Well, sometimes babies get made, but they don’t get to be born.
Munch: You mean I am never going to get to meet the baby in my Auntie’s tummy?
Toni: I am not sure yet. We’ll find out on Tuesday. But maybe no, you won’t.
Munch: Will the baby just stay in her tummy and live there forever?
Toni: Sort of yes. Part of the baby will live with her forever.
Munch: That’s good. The baby will be so happy in there. 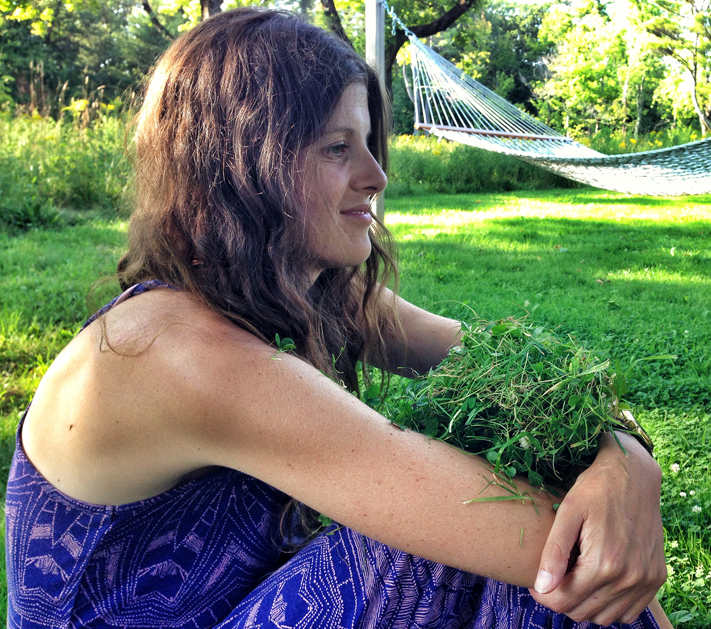 Previous post:
Top Ten Reasons Being an Adult Sucks Next Post:
The House You Grew Up In