The Life Of an Artist is Just an Extended Childhood 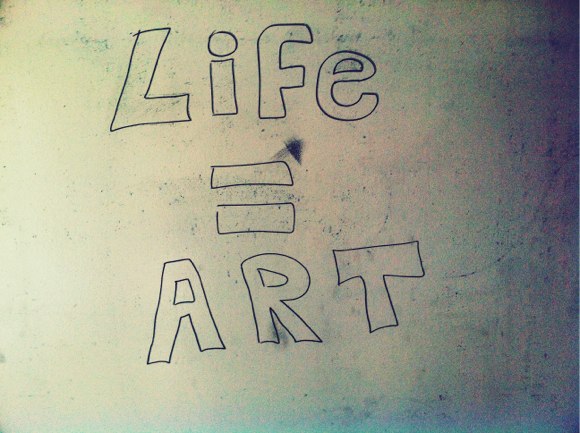 As an anti-conventional free-spirited hippy parent that wants my child to take down the system and plan a revolution, sometimes the idea of orthodox schooling disturbs me. Part of me thinks it’s important to learn how to function within the framework society has pre-established as necessary. Yet if my kid never conforms to that regimented approach, and instead commits her energy fully to a more creative life, then she would hopefully develop the skills to carve a different path. One where she is not contributing to the capitalist system that is currently sodomizing all of humanity – without even the decency of lube.

The Munch has one more year at her idyllic Waldorf preschool where they frolic through the forest floor while a pan like creature plays a lute, and innocence is as abundant as leaves on trees. Yet soon she will have to go to school, sit at a desk, and be scolded for staring out he window. At least that would be the “normal” trajectory.

If I were to project any dreams onto my child it is that she would live outside the confines of culture, and question it rather than submissively participate in it. I want to encourage her to define her own reality- not bow down to a soul sucking structure. What if she spent the rest of her life creating one giant art project!?

Every kid on planet earth likes art when they are young. They all do artistic things naturally as part of the everyday shit that kids do. They gravitate towards art on their own. Not that many children are like “I want to learn about macro-economics today mommy,” but they all will sing the fuck out of the ABC’s.

How kids play and enjoy life is the nascent stage of becoming an artist. All artists are just grown ups that were able to hold onto their childhood interests! Picasso was once a little brat who liked drawing noses where the ears should be. He just got really really good at it. So basically if you practicing playing really hard – eventually you could become an artist.

When I think about what The Munch actually LIKES to do right now, and if she just were to concentrate on her playing, she’s got some pretty good life options a head of her!

This is her average day, and the potential if she just keeps at it.

1) Makes up Songs about “My Little Ponies” killing each other with magic powers: She could be a singer/song writer.
2) Shakes her body around: She could be a dancer.
3) Plays pretend with her dolls/My Little Pony’s: She could be an actor, director, or screenwriter. (PS these games are complicated as fuck and involve a variety of characters that talk in distinct voices and have very complicated backstories. I can’t just jump in and insist that “Pinkie Pie” can fly to Nightmare garden because according the to The Munch “Pinkie Pie” does not have wings!!!!!)
5) Wraps herself in material: Totally high fashion designer
4) Tells poop and fart jokes: She could be a comedian. 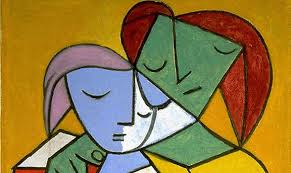 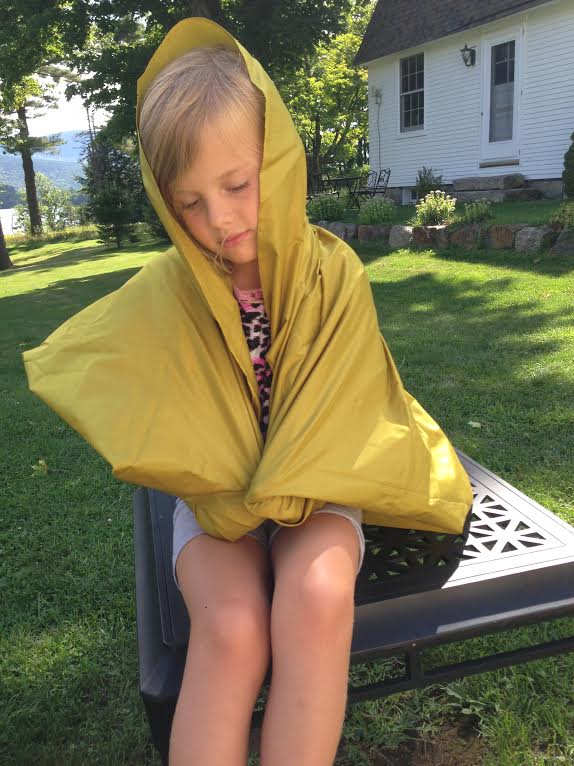 Previous post:
How To Know Which Dude To Breed With? Next Post:
ASMR is the Weirdest Shit on the Internet