The Goddess Journey From Divinity to Salad Dressing 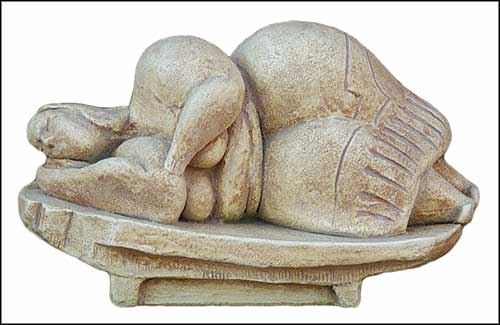 The other day I was going to hang out with my friend, and had the bright idea of bringing us lunch. I stopped at one of our favorite organic new-age yoga-hipster pretentious restaurants, and picked up two “goddess bowls.” When I got to her house, we were debating when to eat said “goddess bowls,” because she had also made popcorn we had to ingest… along with tomato mozzarella bruschetta, and some cookies. Oh, we were super high obviously.

Toni: Do you want to have our goddess bowls now?
My Friend: Sure, let me go get them!
Toni: Will you put my goddess bowl in an actual bowl?
My Friend: No problem.
Toni: Isn’t it kind of insane that it’s totally okay to call some rice, veggies, and sauce a goddess bowl? In what context would you ever make a meal, and refer to it as a “god plate?” That would be considered seriously sacrilegious to use God as the logo for your product, yet it’s completely acceptable for the Goddess to sell sprouts and tahini?

Yeah, fine, there is no current western religion that acknowledges the goddess as their spiritual icon, but the historical significance is still vastly relevant! At the inception of our human journey the goddess was the object of divine worship. The history of religion begins with a reverence of the female life-giving principle. Fertility of crops was crucial to survival, and early man saw the connection between what sustained their life, and mother Gaia female energy. So how the fuck did the Goddess become a notion that is so devalued that it is totally okay to use as a marketing ploy for hippies to buy salad dressing?

I’m not saying that every woman has to become a Wiccan, and gather the uterine lining of a wolf and paint her face with canine blood ancestry to dance naked under the full moon – but we can hold the concept of the Goddess to a higher standard! In order for the feminine counterpart to regain her significance, we can’t allow her identity to be so flippantly used. 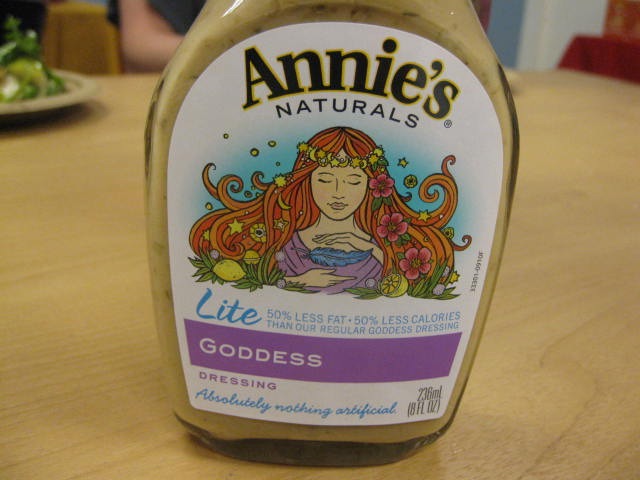 Previous post:
ASMR is the Weirdest Shit on the Internet Next Post:
I See How I Suck