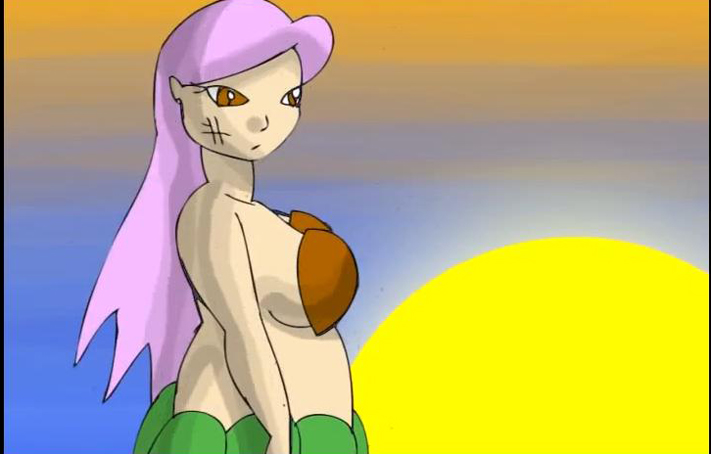 Not to brag or anything, but my kid is kind of a genius. No, she isn’t a 4-year old fashion designer for J-Crew, and no she doesn’t paint pictures that get sold for thousands of dollars… but she does know how to work my iPhone like a fucking pro. I feel like this is only the beginning of The Munch’s mastery of technology… even if her main motivation is to watch the new Taylor Swift video. But who knows, maybe she is going be the next Steve Jobs – but whose goal is to make 3D digital holograms of Katy Perry that project directly from your eyeballs thanks to an implanted nano-tech microchip.

I know there are parents who never let their kids watch any modern media, and if they do, it is a supervised experience where they enjoy the wholesome story of Heidi (the 1937 version staring Shirley Temple). Together, they sit around a crackling fire eating fresh popcorn harvested from their farm while the children blissfully fall asleep from their full day of frolicking freely in the forest.

Then there is my approach of handing my kid my phone/computer/iPad/soul and saying… “Here… watch whatever you want, just let mommy be alone.”

Now the problem with this strategy is that The Munch then has access to peruse through Youtube, and find other things she may want to watch. She will scan the “related videos,” which may or may not actually be “related” to the initial media I approved of. I would set her up with something innocent to watch like “Curious George,” but then come back 20 minutes later to find her watching a BBC expo about a baby in Indonesia who smokes 2 packs of cigarettes a day.

There was also a time where Munch found these videos that some charming person had created with the PBS character Caillou. Let me just say, I actually hope Caillou dies a horrible death where he is mutilated by rabid wolves. The show is terrible, and Caillou is a whiney little prick that deserves to suffer. So I can get how it would be funny to take this shit-head character, and re-edit the videos so all the audio is a raunchy dialogue filled with a myriad of swears. Yet despite my present attempt at humor, it was a sad and rude awakening to overhear The Munch listening to Caillou calling his baby sister a “fuck-face.”

In order to preserve my child’s innocence and shield her from the vulgarities of the world, I had to to say to her, “Hey Munch, you have to check with me before you watch something – because there is some seriously fucked up shit on the Internet.”

The Munch, who is an honest person, has kept to her word and now comes to me for my approval.

Okay… so lets get real. One thing we can all admit about society is that media FUCKS UP YOUNG GIRLS when it comes to their body image. The last thing you want for your daughter is for her to have an unhealthy relationship to her body, and feel she has to conform to a photo-shopped standard of beauty where her thighs are thinner than her forearms.

I couldn’t understand WHO ON PLANET EARTH would make a cartoon called “The Chubby Mermaid!?” (Answer: Someone on the Internet – that is who.) My main concern was the term “chubby,” and how The Munch internalized the Meta meaning of that word. I started to panic, wondering if lifelong damage had already happened.

HOLY FUCK YOU GUYS!!! I was like “shit, shit, shit, shit in the ass shit!” Of course “eating too many gummy bears” is not a good idea for anyone. Especially since they are made of gelatin composed of horse hooves – I mean basically they are molded balls primed to give you diabetes… But still! I don’t want The Munch thinking that fat shaming a mermaid is okay just because she happens to have a penchant for gummy bears!!

From the Munch’s perspective, being “chubby” wasn’t an insult. It was just a descriptive. Like having blond hair or green eyes. She couldn’t tell me if the mermaid was a good person until she actually saw what she was like as a person. Nor did she think there was anything wrong with the mermaid because she was chubby. She just ate too many gummy bears. In Munch’s mind being chubby was simply a consequence to an action.

Placing moral judgment because of someone’s weight is a learned behavior. The idea that being “fat = bad” is a notion society has constructed. The Munch didn’t see the “Chubby Mermaid” as less than, but simply a mermaid whose mom didn’t micromanage her diet to make sure everything she ate was organic, biodynamic, and macrobiotic.

Weight has become a barometer of self-worth that is deeply psychologically engrained in adults. Being thin means you feel better about yourself, regardless of actually being healthy. A super skinny model that subsists on champagne, lettuce, and cocaine is not in prime physical condition – even if she is slender. You can be “overweight” but also strong, dexterous, and able to climb stairs without passing out from fatigue.

The body is a handy mechanism that moves us around planet earth – it is not the gauge with which we should measure our importance. I think it is completely possible to shape a child’s understanding of the body on function rather than form. There is no reason to condition our kids to think that their body weight has anything to do with their status as a human. You want to watch what you eat because a lot of processed food products are essentially poisoned. Pesticides, GMO-s, hydrogenated oils, refined sugar, preservatives… are not nutritious and may cause long-term damage. We should be cautious about what we consume not because culture will demoralize you for enjoying butter, but rather because we don’t want to ingest toxins. 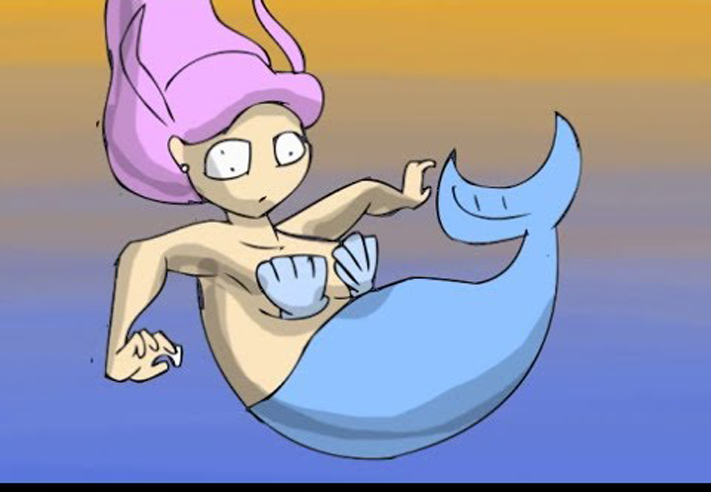