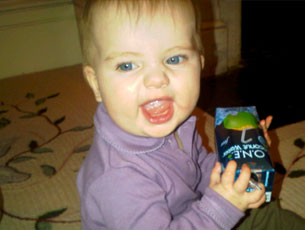 Do you entertain yourself by talking to yourself? Probably just in your head right? You might talk to yourself when are alone, doing something private, lost in thought. That would be acceptable, because no one is around to see you chatting away to no one. Why does talking to ourselves make us self-conscious? Sometimes I am better company than who ever I am with. The Munch gets this… she talks to herself all the time. In fact, she never talks to me…but she can’t shut up to herself, and seems to find most of what she says hilarious.

The other day while I was making fun of The Munch for talking to herself, I realized something… she probably thinks that I talk to myself! Lets say I am on the phone, and I am walking around holding some contraption to my face… does this necessarily translate to talking to someone else? Not to someone who doesn’t know what a phone is.

What is the difference between talking to ourselves and talking to other people? We hope the other person is listening to what we are saying, but chances are, they are just waiting for you to stop talking so they can start talking again. Maybe if we talked to ourselves more, we would be better listeners because we would have already heard ourselves talk enough for the day? Or would we have nothing to talk about, because you would have already told yourself that story, and just couldn’t hear it one more time to tell somebody else.

Yet, there is something about talking about our lives that makes them more manageable. Our experiences transformed into a narrative like a bedtime story. The human obsession to talk about the self may be rooted less in narcissism and more in trying to heal. Talking can remove us from the attachment of events, as we dissect our own tale like we would analyze a novel. At least that is what you should be thinking next time I am going on and on about me.

(Just me and The Munch… talking to ourselves) 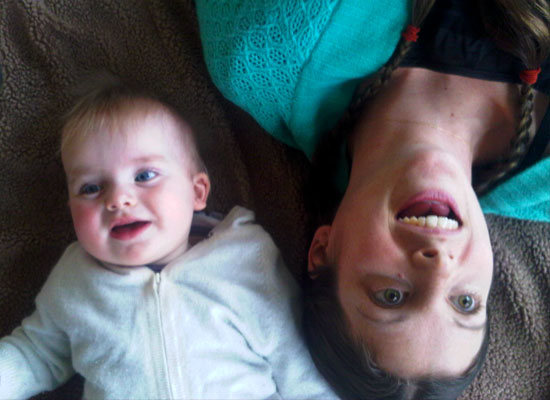 Previous post:
Meditation (for when life does, and doesn’t suck) Next Post:
The Evolution of Humans (Crystal Children)