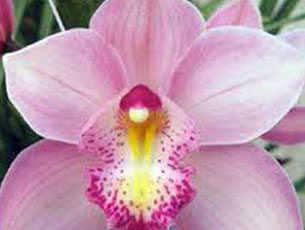 Guess what I have been researching??? Pussy juice! Yes that is right! The copulins that are produced by the woman’s vagina!  You are damn skippy I have!

I have discovered a lot.  For one, the muff is a lot my mystical than I ever understood.  I am now realizing that a lady’s love pocket has serious powers that make is seem like a sorceress is living up in those canyon walls -brewing her special magical potion.  You see the poonanie produces copulins that have actual mind control effects on a male’s brain.  I am not kidding.  If I man is exposed to a woman’s copulins, over time she will be able to:

3)     Insert subconscious thoughts that will surface as male “ideas” or behavior later.

4)     Plant trigger words or actions that can cause thoughts, actions, or sensations in the male at later dates (days, weeks, even months).

You are probably saying to yourself “what the fuck” if you are a guy.  And if you are girl you are most likely thinking, “how do I do that?”  Well let me tell you!!  It is through a process called “coupling,” where a man has his ding-dong inside you, but you aren’t banging.  You are just lying together with his schnlong in your pong.  Then….

“While the penile duct is being opened, the vaginal walls begin secreting a much thicker fluid, thicker even than the fluid holding the penis in place. The fluid is chemically attracted to semen. In short, the fluid enters the penis, follows the semen down the shaft and directly into the gonads. This process can take as long as fifteen minutes, and requires that the vagina produce up to and exceeding 100 milliliters (a little less than half a cup) of this fluid in order to completely fill the penile shaft and gonads. This is over twenty times as much fluid as is ejaculated by the male during sexual intercourse.”

You are totally welcome for the visual of a HALF A CUP of fluid flowing down a guys pee hole and then nesting in his balls!

Okay, so you a probably wondering about this whole “coupling” thing since most guys want to ram their weenis in and out of you and not just stick it in to relax.  So if you don’t exactly want the guy to know what you are doing, after sex, (when you are on top!! Got to be on top because it happens way faster) just lay there with his winky in your stinky.  You got to somehow do it for 15 min…. but maybe he could fall asleep while all your chocha nectar streams into his peen.  Or you pretend to fall asleep on him because he was just “that good.”  But keep it in your hoo ha! Then, after 15 minuets the copulins have been released like a pack of wild dogs.  They travel from his balls up into his hypothalamus (in the brain) and he will then become completely susceptible to your needs and suggestions.

Once his hypothalamus is flooded with your love sap, start putting ideas in his head.  Just chat away. Talk about anything you want regarding his behavior.

“Once a hypothalamus is flooded with copulins, the male brain is just sitting on idle, with only the bare minimum of thought process.  In this state, the male is probably not thinking of anything at all, but any input from the female will become the male’s singular focus.”

“As soon as input is received from the female, the brain focuses entirely on that input, and all thoughts that are contrary to the female’s input are halted.  For example, the male might be thinking about playing golf on Tuesday, even though he knows the female doesn’t like him to play golf.  If the female stated that he won’t think about golf anymore, and will instead think of her, the male will find himself incapable of thinking of golf while the copulins are present.”

If you keep doing this:

“the hypothalamus completely ignores the male’s polypeptides while copulins are present, even if the female gives no input.  Although the male is not forming too many original thoughts, the brain is still communicating ideas back and forth; however, these ideas are completely regulated by what the male already knows the female expects.  Using the example above, the male might think in the forefront, “What am I going to do on Tuesday?”   Without ever considering golf, the male will answer himself by immediately thinking what the female would want.  What’s important is that the male isn’t making a conscious effort to put himself in his mate’s shoes, but truly thinks he has formulated this idea on his own.  Past communication has already established that the female doesn’t want him to play golf, and so the copulins allow only those thoughts that promote non-golf activities to reach the conscious level.  This level is the classic copulin model that most people think about when it comes to copulins and their effects.”

Obviously the example of golf if pretty lame because who but 40 year old chicks in LA give a flying fuck in a rolling doughnut about their husband playing golf.  But the implications of all this is pretty wild.  Of course there are limits to what you can or cannot get your man to do under the influence of your snatch.  For instance you couldn’t get him to rob a bank for you if he is truly morally opposed to that sort of thing. If what you are trying to implant violently conflicts with his ethics it won’t stick… but if you want him to do things that are within his own psychological moral compass you are good to go!

Some of the women who gave testimonies talk about how after the copulin influence their husbands do all the housework, or spend more time with her and the kids- and do so happily.  But to me that is just child’s play. We need to get all the politician’s wives/girlfriends/adulteresses/transgender prostitutes to get on this shit!! Come on Michelle!! We can change the world with your honey pot! Lets do this! 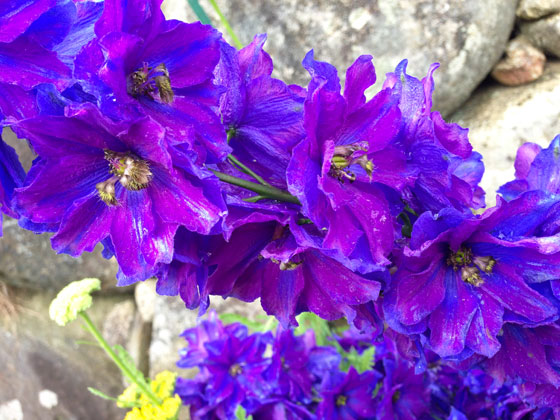 Previous post:
It’s Okay To Be in a Bad Mood, But You Don’t Have To Kick Me In The Head Next Post:
Let Me Help You!