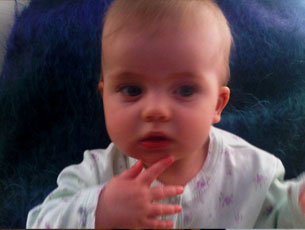 I used to spend a fair amount of time watching conspiracy theory documentaries. If you watch enough of those at 3 in the morning, the idea that a ruling class of reptilian descendents dominates the world’s power dynamic seems quite plausible. In fact, you don’t even have to be a devote of the 9/11 Truth movement or think the electronic voting machines are rigged to have genuine distrust for politics. You could just as easily turn on your local news and feel the fear of not only your local reservoir being contaminated by the toxic sludge of a corporate interests, but also if the darn kitty will ever make it out of that tree.

I found the more exposure to information I have, the more desperate I feel. The state of the world is already so precarious with environmental catastrophes, why is it that the people that have the most power, that we vote into office, are not necessarily the most trustworthy. I feel like I have a greater chance of getting a straight answers from a drunk gambler in Vegas than I do from most politicians. We rely on our political system to protect us, but it is that same system that is funded by an industry that prioritizes profit over people or the health of the planet.

When I think too hard about this I want to bang my head against a pillow (a wall would hurt)… because what can I do about it? I don’t want to be a politician. I don’t like the way I look in skirt suits.

So, I have decided to get The Munch into politics at an early age. So far she is interested in the philandering part, being a big fan of boobs, but not so sure about all that paper work. 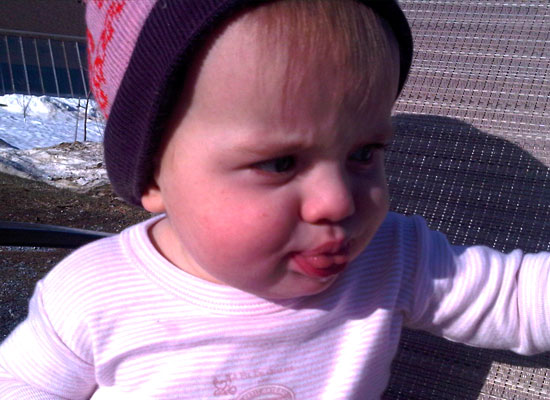