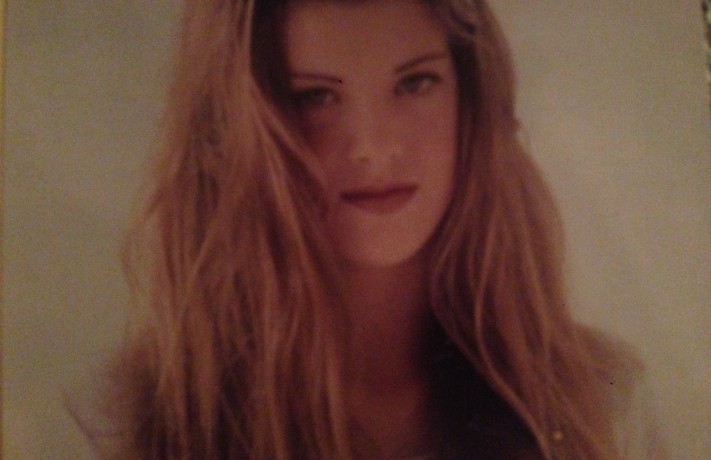 Do you ever have those moments where you are doing something mundane, like washing dishes, and suddenly a memory pops into your head that you hadn’t thought of in a long time? It’s almost like an assault of your unconscious. Your brain suddenly insisting, “Hey! You did this! Remember it!!!”

That happened to me the other day when I was chatting with my friend Grace. We were having a perfectly average, everyday conversation about chakras. You know… one of those totally run-of-the-mill dialogues about your spirit body being fractured because of an esoteric violation in the cosmic stratosphere. We’ve ALL been there right? But then suddenly I had a memory of an event in my past that I had totally forgotten had ever taken place.

Toni: I just had this crazy memory of when I was in the 8th grade. It was the night before the last day of school, and I was hanging out with my friends drinking and smoking pot. At some point everyone had to go home, I guess because we were 14 and it was a school night.

Toni: But for whatever reason, I didn’t go home. And neither did these two boys I was friends with. We all went to the Boston garden to keep drinking and smoking weed. It was a warm outside, so we ended up staying there the entire night! I think my mom was out of town, so my dad wouldn’t have really noticed if I had come home or not.

Toni: One of the guys was the dude I had lost my virginity to. I took his v-card too might I add. And the other dude was his best friend. So… I’m not quite sure how exactly I finagled this, but I remember distinctly that I would make out with one guy for a while, while the other one went for a walk or did whatever. Then when I got bored of that guy, I would leave to go find the other dude and make out with him for a while.

Toni: Right? Especially for an 8th grader? I mean that is kind of sexually aggressive, and psychologically manipulative. I’m pretty sure they both assumed I was just making out with them, and had no idea what I was doing when I was gone.

Grace: That is some pretty impressive slight of hand! You were like the David Blain of Making out!

Toni: They were both pretty hot so I had to do something. But then the next day, things kind of went to shit. One of the dudes was dating my friend, and the other dude my other friend had a super crush on. The boys and I were all keeping our mouths shut about what happened, but I had these hickies all over my neck that everyone wanted an explanation for.

Grace: You’re a WASP, didn’t you have turtleneck you could wear!?

Toni: I know! My one friend thought it was her boyfriend that gave me the hickies, but I admitted nothing. Especially because I had a boyfriend too! When my boyfriend saw my neck, I told him that I had fallen in a bush.

Toni: I panicked! I hadn’t noticed them because I never went home, and was still wearing the same clothes from the day before! We slept in the Boston Gardens and then went straight to school. In reality I should have just gone home. But we were going on a class trip to the amusement park, and I didn’t want to miss out on that – because I was still a child who liked roller coasters more than worrying about getting caught cheating!

Grace: We all have our priorities.

Toni: I was so tired that when my boyfriend confronted me, falling in a bush was the first thing that came to my mind. I fell in a bush! That’s what’s all over my neck! Bush! At first he believed me. Or maybe he just wanted to believe me. But whatever the case, he stopped asking questions. I had almost gotten away with it, but then I told one of my best friends what really happened. You know, because half the fun of making out with people is talking about it.

Toni: But my best friend ended up telling my boyfriend!!! And when I asked her why she did that, she explained that she felt like she had too – that because they were both black, it was her racial duty to tell him what happened.

Grace: So the racial solidarity superseded the girl code.

Toni: Exactly! It wasn’t like she hadn’t kept secrets of mine before or after that. In fact she kept a lot of them. But this secret she couldn’t keep.

Toni: It is! I think by the end of the day, the entire school knew about my sexcapade moment in the park. My friends were really pissed at me for my making out with their boyfriends, the dudes were upset I was making out with both of them, and my boyfriend was SUPER upset I cheated and lied to him. But I totally understood why my friend told on me. Even at that young age I knew that ultimately, my vagina wasn’t more important than social justice. And besides, at least I got to ride the roller coaster. 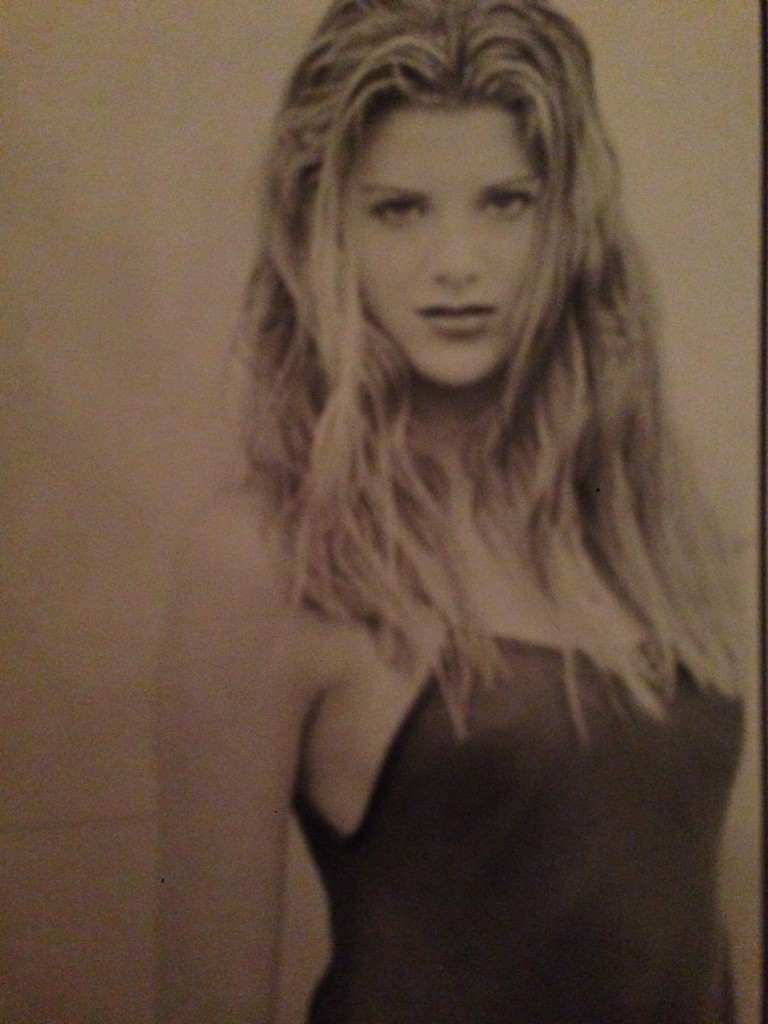