My Life is Turning Out EXACTLY as Planned! How About YOU? 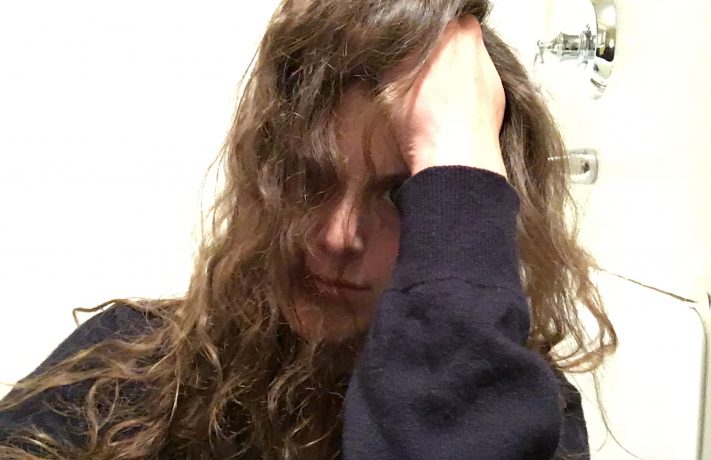 I’ve always envied the type of person who knows exactly what they want out of life, and takes every logical step to achieve their goals. Say someone who wants to be a doctor. They’d study science in high school, make a conscious choice to go to a college that is acclaimed for pre med, and then spend 7+ years at medical school / a residency. After all that focused effort would then earn them a position as a doctor, and they’d maintain that career with satisfaction for the next 40+ years. You never see a doctor switching their attention mid way, and saying “I’m sick of proctology, I’m gonna do heart surgery now instead.” NO! Once a doctor commits to finger-blasting assholes for their life, that’s what they do – and they don’t question it.

But if I’d wanted to be a doctor, this would’ve been the path I’d have taken. Study drawing in high school, go to a college that specializes in poetry, drop out of said college then attend another college that’s famous for it’s French literature program – but graduate with a degree in Confucius. I would then move to an ashram in India to write my dissertation on crowd psychology, but instead make a movie about what dirt tastes like. That would be where I would meet a contortionist who I fall madly in love with, but leave him to become a trapeze artist. After this great heartbreak of my own induction I’d get my pilot’s license, but end up driving a school bus – all the while insisting that I probably could do your brain surgery because I have been training to be a doctor after all.

I feel like I’m one of those people that life just happens to. An opportunity arises, and I see where it takes me. If I look back at the last 20 years of my life, there have been many incarnations of the different people I have been. The model, the failed model, the sports fanatic, the philosopher, the magazine owner, the bartender, the political activist, the event planner, the businesswoman, the restaurateur, the professional skate boarder, the reality TV producer… non of which obviously took off for me.

Why can’t I be like, “I wanna be lawyer!” and then become a lawyer? That plan is so reasonable, yet so beyond me. Or like those gymnasts in Romania who know when they are sperm that they’re going to the Olympics. When I was a kid I wanted to be a psychiatrist and I didn’t even become that. I don’t know what that says about me, but maybe it says I needed a psychiatrist!

The best things in my life are things that I didn’t plan at all. I never wanted to be a parent, and was even told by the doctors that I could never have children because of the pituitary tumor in my brain – looks like those “doctors” should have studied Voltaire and had more affairs with circus folk am I right?! WHAT DO THEY KNOW!

In truth I feel super corny saying Munch is the best thing in my life because I don’t mean it like you think I do. It’s not like the love I feel for her is unparalleled to anything else or she has given my life a meaning it never previously had. Of course you love your kid and they are meaningful, but I’m not hanging my relationship to my identity on her back – because she’s still pretty weak. Like she can’t even give me a shoulder ride. It’s more that every once in a while I witness her innate kindness, which is by far the most inspiring aspect of my life because her authenticity gives me hope for civilization.

For instance the other day we were leaving my friend’s house, and I was carrying a bunch of stuff while trying to slip my socked foot into my Birkenstock. Munch observed my effort, and instead of saying “Mom, this fashion statement of socks and sandals is such a clothing crime that you might as well tattoo “I give up” on your forehead,” she instead bent down, and helped me with my shoe. I didn’t ask her to do that, but she instinctively wanted to help my struggle – not aesthetically but practically.

I have these moments with The Munch where I am so emotionally moved by her sense of humanity. This isn’t something she was necessarily taught, but rather a natural disposition that drives her. When I am faced with these instances, I’m over come with the belief that maybe we are all going to be okay. That perhaps mankind does have a chance to evolve into beings of higher consciousness? But then I see Ted Cruz try to hold his wife’s hand, and the nihilism takes over yet again.

The other part of my life that gives me immense joy is my dance studio. Now again, I never planned for that, it just fell into my lap and I happened to plié into it. DANCE JOKE! Amazing work their Toni. It’s not like I’m the best dancer on planet earth. Far from it! But choreographing and creating feeds my spirit body in the most profound way and I am eternally grateful for the community we have created. Without my studio there would be no reason for me to change from pajama sweatpants into my daytime dancing sweatpants – it’s my reason for getting up in the morning.

Then there is my career – my writing / movie making ambitions. This actually is something I’m trying to plan out, but let me tell you, it’s an eternal effort with zero potential for satisfaction. Even if something good does happen, it’s only good for that brief moment until it’s not good enough anymore and I have a new goal. No matter what success I have, it is clouded by the reality that it’s such small step towards a totally insane goal. My ambitions are outlandish, and the probability is basically impossible. Yet I keep moving towards them because I can’t stop myself. Yet the insanity of this path is looming over me, and the only way to deal is by fatalistically not caring while at the same time passionately wanting.

It’s not that my life is bad, but it also doesn’t feel within my control. Everything I desperately want I never really get, and things that I didn’t know I wanted – I do? All I know is that when I watch NOVA and see archeologists digging in dirt for 70 hours a week looking for traces of the Vikings in North America, they seem more content. Like they understood from an early age where they were heading, and went there. Or quantum physicists who talk about string theory. They just seem like there life went exactly as planned!

Maybe I would have been better off if I’d lived my childhood dream of becoming a psychiatrist!

What about you? Is your life turning out like you’d planned!? 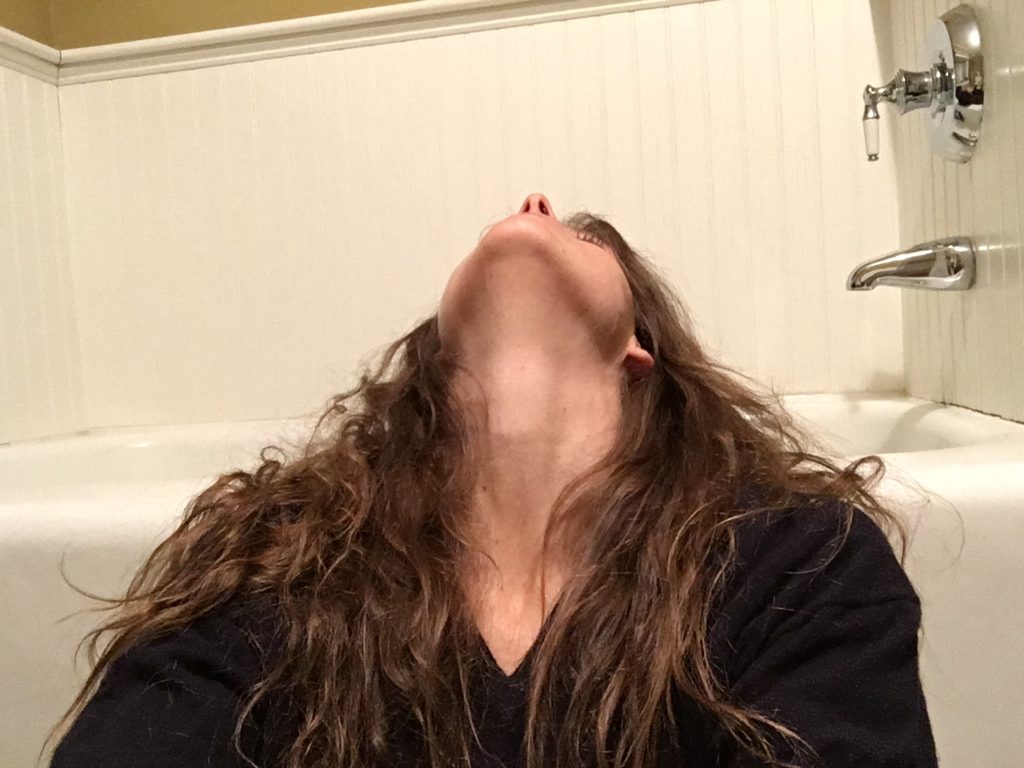 Previous post:
The Left Wing Tea Party and The Church of Conspiracy Curiosity Next Post:
The Only Advice You Will EVER Need