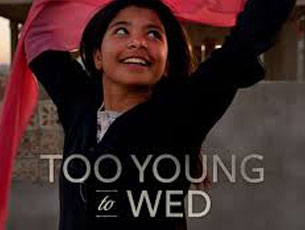 You know, maybe it is just me, but I am not really into the idea of child brides.  I actually think it is a huge fucking problem, and maybe its time for it to be over.  I know that there are cultural traditions involved, but much like female genital mutilation, I think its okay to let it be a thing of the past.  It seems to me like a basic human right to not have your vagina cut into pieces, of to be sold off to a man who will most likely rape you when you are still a kid.  Like it or not, we live in a global society and maybe there should be some global standards regarding the rights of children.

My friend Aallia recently alerted me to this video where an 11-year old girl is telling her story about her parents trying to marry her off.  She ran away to live with her uncle, and said she would rather die than to have become a child bride.  She goes on to explain how many young girls kill themselves when forced into this circumstance.

You can see the anger and confusion she has towards her parents for wanting to force her into that situation.  I couldn’t help but wonder what her parents were thinking.  Were they totally desperate for money?  Money they needed for other younger children?  Were they brainwashed into thinking that marrying their child off at 11 just isn’t a problem? Do they feel like it is a tradition that their daughter has no right to rebel from?  The one thing I know is that they had to have felt justified in their actions, otherwise why would they do it?

I look at my little Munch and think how impossible it would be for me to ever do something like that to her.  But at the same time, my life also seems worlds apart from so many others.  I have the luxury of giving her a full childhood – one where she will be sheltered and cared for until she is 18.  From an evolutionary perspective it is a very recent that we have extended childhood as much as we have in the Western World.  But now that it is the standard for millions, it feels like an injustice that children from other nations are excluded.

Although I fully respect the complexities of customs, there is also the reality that traditions do adapt, change, and morph.  At one point we thought it was a good idea to put leaches on our body to cure diseases.  We don’t do that any more.  As the collective consciousness evolves, inevitably peoples longstanding practices are going to have to be re-examined. Although the mass effort of materialism and homogenizing the globe through corporate greed is obviously problematic, having a communal human understanding of how people should be treated sounds reasonable. 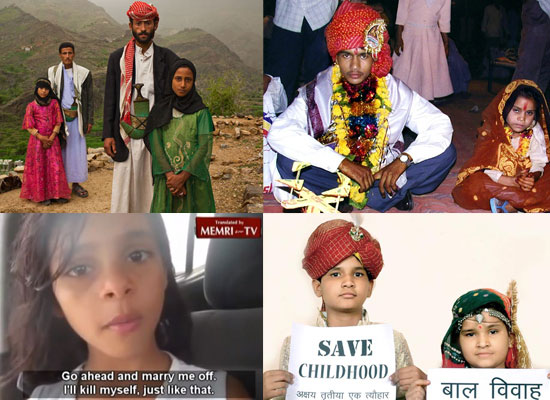