It’s Not That Leo DiCaprio Is That Great, Everyone Else is Just Insane! 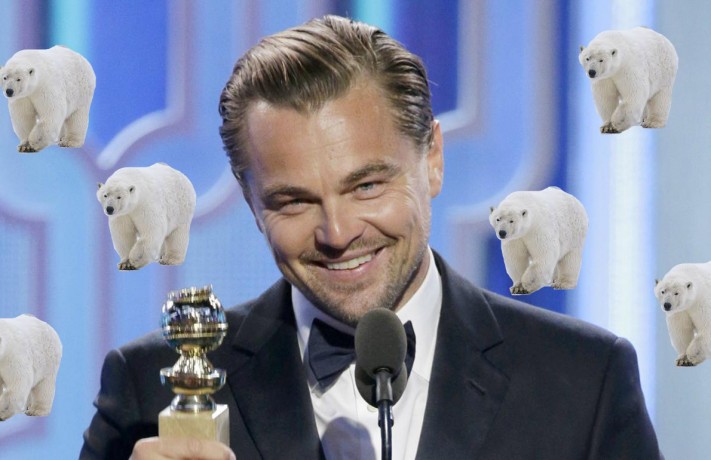 Leo DiCaprio finally won his Oscar, and admirably dedicated his speech to bringing awareness to climate change. Leo has been a longtime ally of the environmental movement, and his efforts have been undoubtedly commendable. But I don’t think we should be worshipping him for being eco-conscious, because to NOT be talking about global warming is FUCKING CRAZY!

Leo isn’t great for bringing up the MOST IMPORANT threat facing humanity – everyone else is an asshole for NOT talking about it. I think at each and every award show the nominee should thank their manager, thank the fans, thank god, and then end with, “by the way the world is coming to an end so maybe we should do something about it!”

I am pretty sure climate change is ALL WE SHOULD BE TALKING ABOUT! Including ME and YOU!

The super rich are going to be fine during Armageddon. They can just fly their helicopters to their secret fancy bunkers on the top of the Himalayas. Leo DiCaprio will be popping bottles with models in the Andes when shit hits the fan. I’m pretty sure most of Hollywood already has a personal chef preparing gluten-free free-range gluten while Sherpa carry up their Louis Viton bags. It’s all fine and good that fancy people remind us that we are currently cannibalizing ourselves at a rapid speed, but the lunacy that we have to be reminded is the real problem.

We shouldn’t be clapping our chubby little hands because really rich successful people care about the future of humanity, we should be doing everything we can to be caring about the future of humanity. We are the ones who are going to be downing in the rising seas as Tsunamis take out the entire coastal regions of this country. We’re not going to have life vests made of money and Moet. We are going to be wishing that rather than watching TV and dicking around on Facebook, we were doing something to stop this inevitable mayhem.

People are comparing the ascent of Donald Trump to the rise of Hitler based on his hateful ethos. Yet regardless if Trump wins the presidency, we are all complacent to a mass genocide that is the making. Just as I asked myself “how did people stand by and do nothing during Nazi Germany?” – I am SURE history will soon ask the same of us. If there are any people left! I can see it now. Little kids will be sitting in their underwater schools, with desks made of trash, and their GMO gills flapping in the nuclear sludge. They will read their texts books and wonder, “how did those people stand by and watch as the planet was destroyed by an insatiable industry of mass consumerism?”

Of course we don’t talk about climate change everyday because it feels too overwhelming and depressing. Yet what if we did talk about it every day? What if every time you participated in this consumer culture you asked yourself “how will my decision effect climate change?” We are the ones who shape the capitalist system. We can choose not to economically support the companies that rule Wall Street. We can stop big business by refusing to give them our money. At least we can start trying. (Pretty sure the cable, Internet, and phone companies have us on lock down… but you guys we can do this!)

Yes there are roadblocks when wanting to be a conscious consumer, yet part of the problem is that we aren’t constantly discussing what we can do. We need to be asking ourselves the right questions. Where we can buy affordable products that are eco? How we can support community-supported agriculture that is competitively priced and empowers local farming? Do we have to buy clothes treated with toxic chemicals? Must we brush our teeth with cancer causing agents? I don’t know about you, but I would rather a world of smelly armpits that are free from carcinogens than continuing to blindly enable companies who are putting poisonous products in our deodorant.

There are alternatives, and the more we discuss them, the more we will feel emboldened to commit to change. There are 19-year old kids who are developing ways to clean the oceans. There are solutions. If a goddamn child is coming up with ideas, I am pretty sure that the grown men who are milking the teat of our planet’s resources can too. We can’t shy away from obsessively talking about this issue, because I would feel PRETTY FUCKING BAD being part of the generation that stood by as we faced mass extinction. 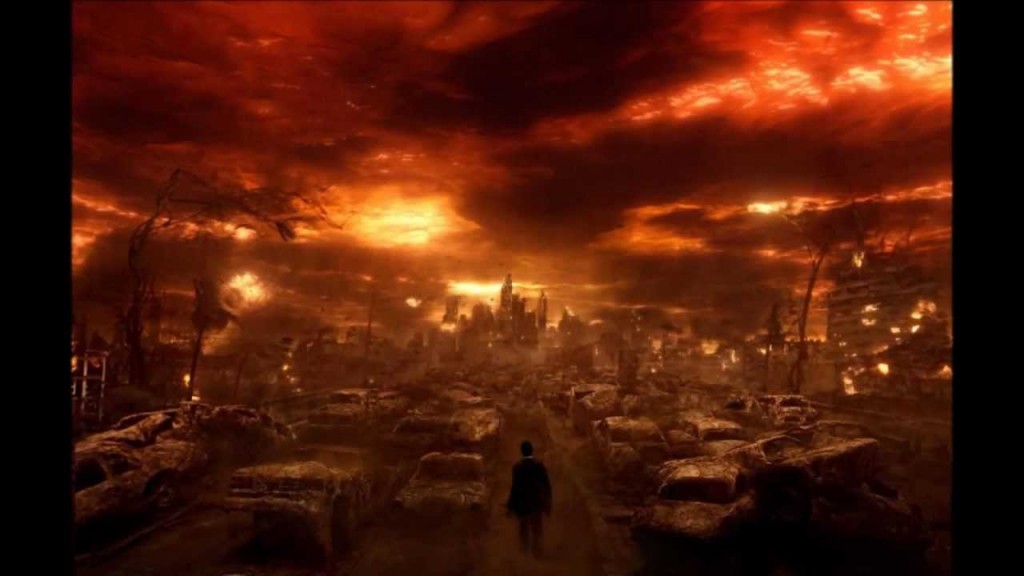