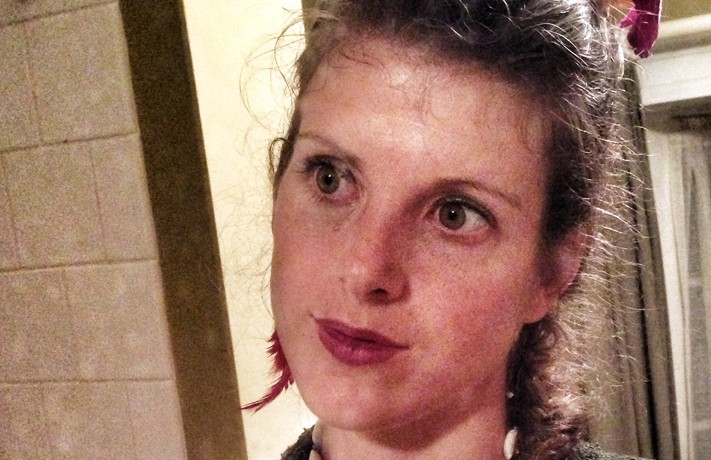 I’m a pathologically optimistic person. I like to assume the best of the world because I am into asses, and u and me. Yet sometimes I have to acknowledge the brutal reality that not everybody wants to be my friend, nor do they even like me at all.

I brought The Munch to the playground on Sunday because it was the first spring-like day of the season. You see, up here in the Northern Tundra, we have been dealing with the harsh atmosphere of what I like to call “eternal winter.” It was only 3 weeks ago when I decided it was time to wear 1 pair of pants instead of 3. So considering it was the kind of sunny day where you didn’t have to wear a wool body suit, I was in a pretty cheery mood.

I initially anticipated that the other parents would be equally jovial. You would think that on a beautiful day at the playground people would want to do the monkey bars, play chase, and push me on the swing. But guess what – they don’t at all. No one was even interested in my cool tricks, like when I hang upside down by my knees. They just kept looking away.

When I tried to talk to some of the other parents, I felt like I had SARS. None of them wanted anything to do with me, and they kept looking at my mask with suspicion. It’s a fashion statement okay!? At one point a kid near me went down the slide on his stomach, flew off the end, and landed on the ground. When his dad came over, I tried to explain what happened so he would know why his kid was crying.

Toni: He went down the slide head first on his tummy, and just ricocheted off. I’m pretty sure he got the wind knocked out of him, but don’t worry, he didn’t fart or anything.
Dad: Uhhh yeah… thanks…

Then there was a mom with her son who was playing near us in the sandbox, and the son wanted to know why dry sand didn’t make good castles. The mom was on the phone, so I decided to help out and give the kid an answer so he would stop interrupting her call.

Toni: Probably because 98% of the universe is dark matter, which is a substance so complex, the human mind can’t comprehend what it is. This is just one of many questions you will never know the answer to, so you should probably settle into the deep crisis of unknowing because it will help you better deal with the mystery of death.

At this point, the mom collected her stuff, but not quickly enough to avoid hearing Munch’s follow up statement.

Munch: When our dog and cat die – can we please get a bunny!? 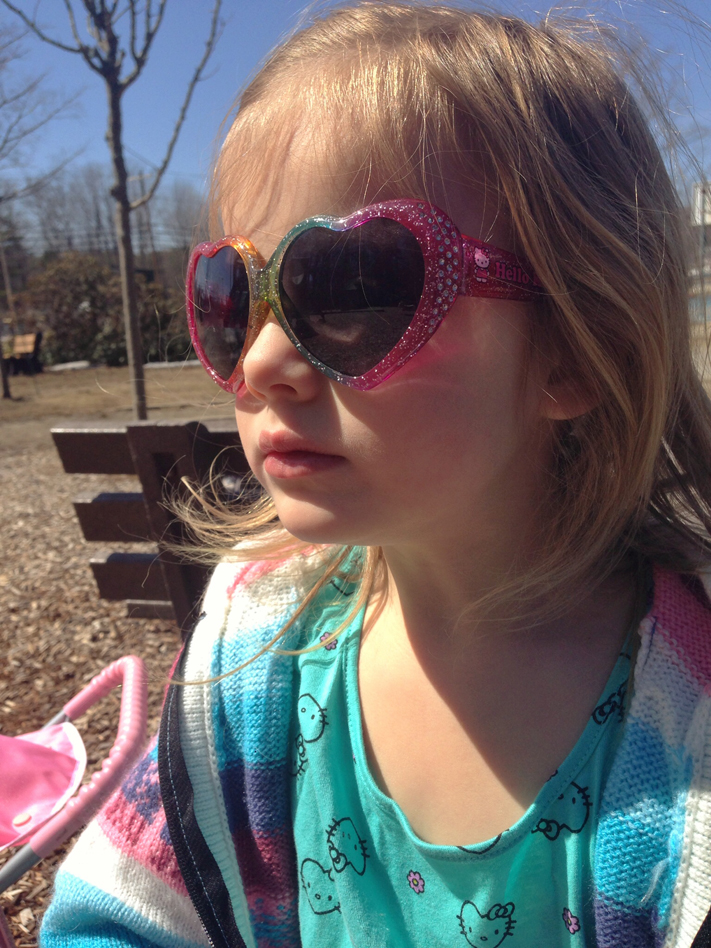 Previous post:
Splash Me and I’ll Splash you Back Next Post:
Getting High On Weed and Processing Death Is Maybe Not The Best Idea