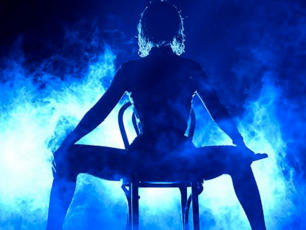 Recently I was talking to my friend about how it bothered her that her cousin always posts sexy picture of herself in her underwear on Facebook… mainly because her cousin is a young mother.  And it is not like my friend is some puritan from the 1800’s who somehow time traveled and got on a computer.  She is hip, and has the sides of her head shaved.  She is also painfully aware of how she knows she shouldn’t feel this way.  That posting pictures of yourself in a bra and panties doesn’t mean you are a skank, and even if it did what is wrong with being a skank anyway?  But still… despite her feminist values and awareness, she is still reacting against her cousin’s selfies.

This made me think of how I felt when I recently saw Beyoncé’s performance at the Grammy’s.  It was really sexual.  You know, sitting on a chair with her legs at a 180-degree angle – and then gyrating while pumping her pelvis in a humping motion.  At first I was like “I wonder what Jay Z, her husband and the father of her child thinks of all this?” But then Jay-Z came out onto stage, and she proceeded to grind her v on his p as he tapped her ass to the beat.  And I remember thinking “She is a mom! She should not be doing that!”

Okay… so what the hell is going on here? First, my rational is insane that I immediately went to questioning what the man in Beyoncé’s life would feel, and how he must disapprove of this behavior.  And then the irony that when Jay-Z openly showed that he did condone what she was up to, I saw him more as Beyoncé’s pimp then a progressive man who is liberated in his thinking.

Even if Beyoncé hadn’t just had a child I still would have thought her dance moves were a little stripper-y, but I wouldn’t have had such a negative visceral reaction to it.  What is up with that? Why did I want Beyoncé to put on more clothes and perform with her knees tied together?  That makes no sense.  And you guys know me! I am vulgar, I have no boundaries, and philosophically I am not like this!  Was I suddenly possessed by a Christian fundamentalist, and if yes, isn’t that against the rules?

I think all this ties into the breastfeeding argument as well.  I breastfed my kid until she was 3 years old.  I know breastfeeding is NOT a sexual act.  But people are still traumatized by the idea of someone feeding their child from their tit at the same place where they are eating their dinner.  When women’s sexy parts transform from the beauty of their form to the actuality of their function it makes people’s brains melt.  And it all goes back to the commodity of the female body.

It is often said that prostitution is the world’s oldest profession.  Even if a woman has nothing, she still has her body to sell.  For thousands of years culture not only views the woman’s body as an object, but it actually is one in the world of capitalism. The vagina is seen as the recipient of the sex act – gaping and waiting to be filled.  Because her anatomy is one of passivity that the male member can enter regardless of her mental state, she can be a constant receptacle.   This gives her lady-hole value.  Her sex organs are sexualized because they have a real tangible price.

But what happens when that same vagina is pushing something out of it? No longer just a socket to be plugged, but the canal for life! Then everything changes.  That vagina has a holy purpose.  It is a maker of miracles as it brings a being into this world.  How can you ever see that vagina the same way ever again?

Maybe that is because we see sex as somewhat dirty and disgraceful.  Even beyond the religious propaganda, it is kind of raunchy what happens.  In contrast to our everyday lives, sex seems animalistic as we grunt and excrete fluids.  Perhaps our modern mind, which tries so hard to distinguish itself from the primal nature of the animal kingdom, doesn’t know how to reconcile this juxtaposition?

So when I see Beyoncé working her puss like it is wanting to be penetrated I am like “hey! Wait a minute! Be careful with that thing… it is a special baby making pocket now.  You can’t just wave it around all willy nilly like that.  Take care of it!”

Another thing I was thinking is that when lady’s display themselves like they are looking to get laid, it gives off the impression that getting plowed is a priority to them.  But what about your children! Aren’t they the one and only priority you should have!?  Obviously that is so untrue, and my kid is just one of many priorities, but that doesn’t mean I don’t impose this standard on other mom’s I see.  I hate to admit that I am indoctrinated to think that once mommy makes baby, mommy lives for baby and baby alone, because I don’t actually believe that. Yet I have this illogical expectation that I intuitively know is bullshit.

Of course women who have had babies still want to be seen as sexy, especially because as we have established, women are conditioned to believe their sex appeal has an actual price.  Beyoncé not only wants to look like she still fucks, she also needs to still be fuckable in order for her brand not to lose its market value. 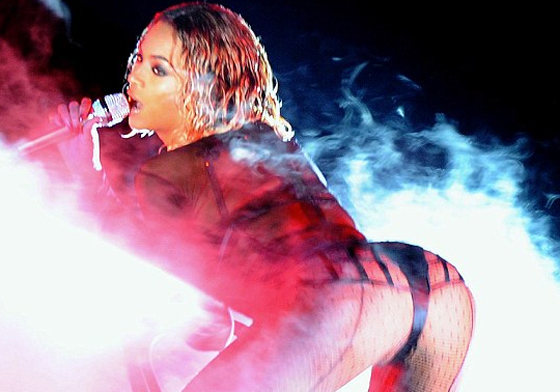 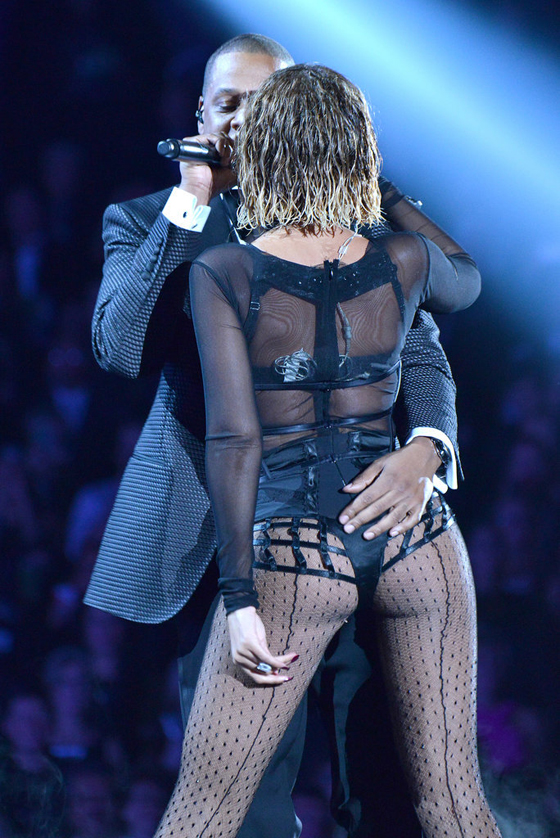