I Will Make You Feel For Me Goddammit! 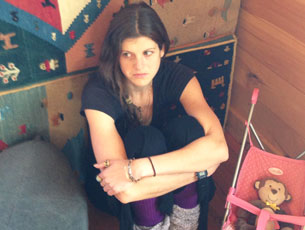 Yesterday I blogged about my sociopath child who seemingly feels no empathy and only apologizes for her misdeeds when I make her; but I have learned much since then.  Thanks to your advice and comments I finally have a plan!

I first had to rule out that The Munch is not totally psychopath and did have the capacity for empathy even if she doesn’t exhibit it on command.  Luckily this was accomplished early in the day.  Munch was watching me cut a piece of paper for her into the shape of wind (whatever that means) and she said “careful Mamma, don’t cut your self.”  Alright! I will take it!

So somewhere deep down in her black little heart The Munch can identify with another person, anticipate hurt, and give a shit.  Okay.  Now the challenge is inspiring empathy rather than demanding it.  This was the advice I got:

Try to emphasize with her first.  Chances are Munch acted out because of some sort of initial stimulus.  In the past I would try to get to the bottom of why she did what she did by asking her “why did you do that?”  I guess that is too complex of a question to expect from someone who thinks “the sun has a face, but not the moon, because the moon is falling.”  So I should display empathy to her first, and say “I see you were really frustrated that Calvin was creeping in on your space to jump on the couch.  I know you probably felt like ripping his arms and legs off.”  Supposedly she will respond to my capacity to feel where she was coming from and become disarmed and less defensive.  I should then suggest that perhaps donkey-kicking him is not the best strategy and that there are other ways to get him to move over, like asking him to please move over.

I think this makes a lot of sense when dealing with all people, not just little tyrannical ones.  Another element of hurting someone you otherwise care about is after the moment of initial rage is expressed, you often feel embarrassed, or afraid to admit fault. This happens a lot to me even when I am wearing my big girl pants.  Admitting I did something wrong can feel humiliating.  But if someone where to extend their empathy by saying they can see where I may have been coming from, I am much more likely to shed my pride and sincerely express my shame and regret.

“It is easy to feel for you Munch… There is just something about you I get.” -Munch 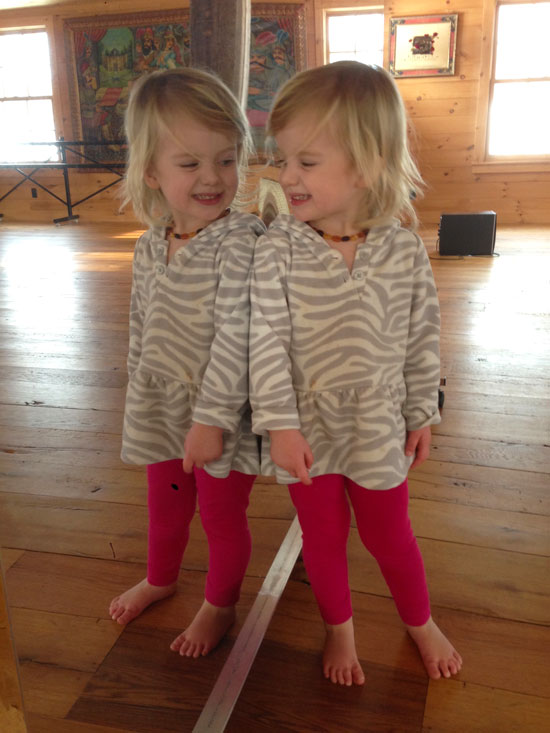 Previous post:
I am sorry that I am not sorry Next Post:
My Armpits Are a Political Statement