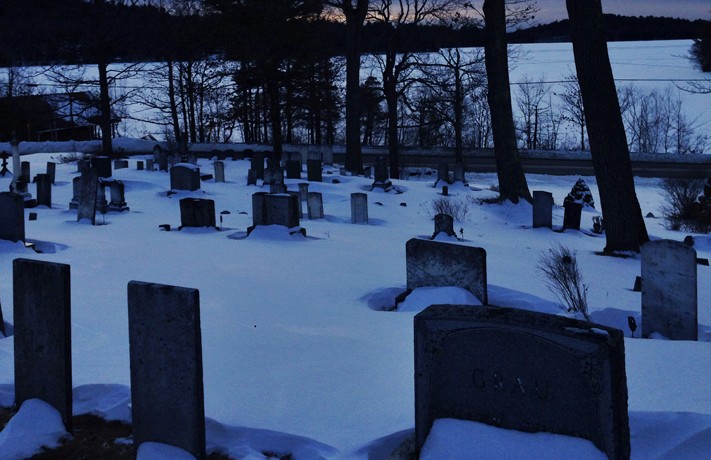 I started smoking weed when I was 14 years old. It was a fateful Thursday evening. My older brother was hanging out with two girls, and they figured that if I was ever going to get high, the first time should be in a safe environment. I got off the phone, took a few hits, then went back upstairs and got back on the phone. I talked a on the phone a LOT in the 8th grade.

Looking back on it, I am really grateful to my brother and these two vixens for giving me this life experience. As a young girl, you want to be careful about who are with when partaking in mind-altering substances. Let’s face it; I was the kind of teenager that was going to get into that stuff. This way I knew what was going on, what to expect, and would less likely lose my shit with the wrong people in the wrong situation.

My best friend Bitty and I had previously made an oath that we would NEVER smoke pot EVER. Probably because we were 13 at the time, and had both suffered through D.A.R.E lectures at school. Can I just say that “daring” kids to not do drugs is probably the least effective psychological strategy of all time.

When I finally saw Bitty, I admitted what happened.

Toni: Bitty… I smoked pot with my brother.
Bitty: So did I. Do you know where we can get some?

When Bitty died in 2000 I had to take a break from smoking pot. This loss was so intense, that I was unable to add another texture to it. I knew pot would not help numb my reaction, but actually intensify it. It would be like putting a magnifying glass up to my broken heart, and burning it with the sun. It was all my mind could think about. I was too afraid of being high, and having to face all the pain. I couldn’t make sense of her death. The irreversible and final nature of it was killing me. I felt so helpless that I couldn’t go back in time and stop it from happening.

After a few months, I eventually started “partying” again. I was 20, in college, and being totally sober was just as alienating as my constant crying. I had to shut off the part of me that was so deeply connected to the sadness in order to relate to other people. No one knew how to be around me when everything would make me weep.

Mourning is a life long process. You never truly get over the death of a loved one – but you live with it in a new way. You learn to obsess less, and eventually disconnect from being able to access your feelings about it – at least some of the time. I always knew I was miserable she was no longer with me, but I couldn’t always feel just how distraught I was. There was so long that I mourned Bitty, that when I started to mourn her less, I missed the mourning just as much as I missed the person. The lamenting kept me connected to her.

Now that 15 years have passed, it’s almost like I have gotten used to her being gone. I of course wish this wasn’t true, but the acceptance has settled in. I live ½ a mile from Bitty’s grave, and visit her weekly. Yet even though there are these rituals where I am reminded of her death, I usually don’t attach to it. It just is this thing that is.

Last Friday was her birthday, and I wanted to visit her grave, and smoke a joint with her. Now let me add here, that I stopped smoking in 2008 and didn’t get high at all until a few months ago. I am obviously not the pothead of my past, so the few times I do smoke, I have been very carefully to only be very sparing. One hit, and that’s it.

Yet at this point, I was feeling like my brain had gotten used to weed, and there wasn’t any real threat to my bugging out or losing my mind. So I took maybe 3 hits with Bitty, and then had a plan to celebrate her birthday by going out to dinner and seeing some live music.

As I was leaving, I started to wonder if she felt it when people visited her grave. Did her soul, or spirit-body get an extra zap? Was there a specific comfort to knowing that someone was paying physical tribute to the place her ashes were buried?

I got in the passenger seat of the car, and as soon as we starting driving I realized, “holy fuck… I am way too high.”

I was suddenly transported into a Twilight Zone of distortion. It was one of those moments when the reality I knew, and the reality I was experiencing, were so distinctly different that my brain almost busted a fuse. Nothing was making sense. It was a really dark foggy night, and looking out the window, nothing felt familiar. The outside world was totally foreign, and my inside world was completely melting.

I was also having a forceful physical reaction where I felt like my body could not contain all the feelings I was feeling. It was this profound buzzing that almost felt like an anxiety attack, but not as painful. It was as if I was channeling too much emotion for one skin sack to hold in.

I kept trying to return to my breath. During those long inhales I was okay, but as as soon as I let it go, I would lose it again.

Toni: Uhhhh there is no way I can be in public right now, and I’m pretty sure I have to go home now.

The drive home we listened to Jimmy Hendrix, and I tried desperately to bring myself back to a place that I could control. All I could say was “I’m just feeling too many feelings.” Yet the second we pulled into my driveway, it was over, and I spent the next 2 hours eating.

Okay there are a few possibilities about what happened that night. The first, and most obvious, was that I got too high.

Yet I think something else was going on. Weed opens you up in a specific and unique way. I think because I was at Bitty’s grave, I was hypertensive to the energies at play. One being my own feelings about her death, and the emotions I have learned to enclose in order to survive. The bodily sensations I experienced were like I was releasing all I hold onto in order to function.

The other energy I felt was tapping into the human part of Bitty. Not her higher-self that exists through infinite space and time while floating through the quantum muiltiverse on a bed of vibrating strings, but the human part of her that actually still exists underneath the earth – and still has feelings about her own death.

Ultimately the whole night felt like a gift even though it was intense. There is something freeing about losing your mind, heart, and spirit and then having to find it again. 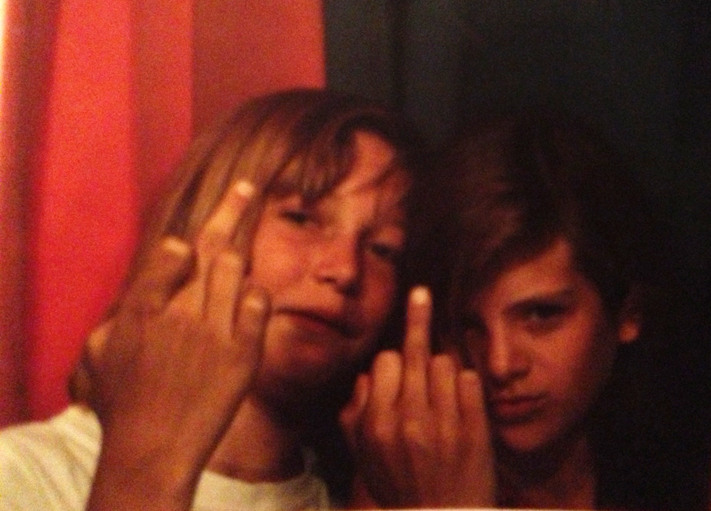