Feminism in Not A Plot Against Penises 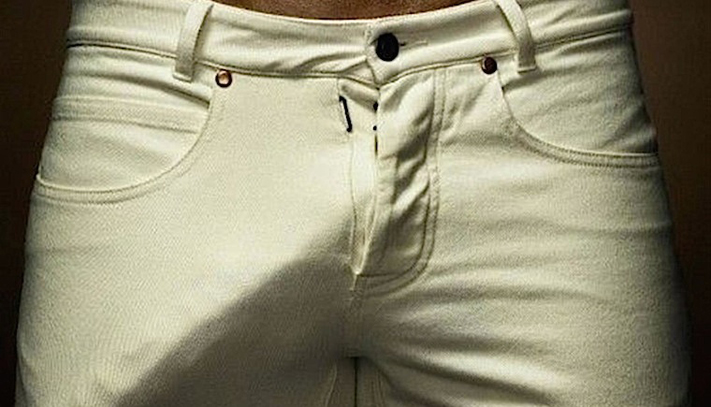 If you have a vulva, you not only have to learn the ins and outs of tampon usage, but you are also expected to stand on one side of the feminism fence or the other. You cannot straddle the middle – that would be not only unladylike, but also quite uncomfortable. Yet is perpetuating the idea of feminism helpful, or just further creating a chasm in the gender divide?

While the majority of women promoting a feminist agenda are not man-hating amazons frothing at the mouth to castrate males with their teeth, this remains the dominant stereotype. Men’s Rights activists are the fastest growing civil rights group in the western world, and are gaining many women supporters along the way. Recently a campaign was launched promoting women who don’t believe they need feminism, which was followed up by a Tumbler blog where kitty cats agreed. If women don’t have the pussies on their side, we have serious problems!

The definition of feminism is “equal rights for women.” Yet there is a difference between actual definitions of words, and cultural concepts. What does “equal rights” mean for women in America when feminism is no longer addressing constitutional amendments? On paper, men and women do have equal rights. The modern challenge of feminism is much more nuanced than in the past. There are still wage gaps, abortion rights threatened, and absurd policies when it comes to maternity leave – but the current most persistent battle against women is that of public perception. Yet how do we demand equality within the more subtle context of psychology? Feminism is not just about addressing public policy, but the role of femininity within society.

Femininity is devalued across the spectrum, seen as more of a weakness than an asset, and considered fundamentally irrational. This ethos is deeply engrained, as being feminine is thought of as “less than,” or an insult. This is a corrosive consequence of systemic sexism. Yet we are becoming hypersensitive to a point of PC blandness. Parents are petrified of anything that will contribute to potential gender stereotypes and are in a constant state of panic to impose on their children. Yet just because a little girl wears pink and likes princesses doesn’t mean she will grow up to dot her i’s with hearts, or become a stripper in Tampa. I don’t think the answer is to blend the sexes completely to breed omni-gender babies with Barbie crotches – although that would be advantageous when it comes to changing diapers.

We can’t obliterate gender completely, yet to deprogram the socialization of thousands of years is proving to be an almost endless challenge. How do we inspire people to “think different” and why didn’t Apple address this issue with the iPhone 6? We can’t force people to change their opinions by saying “Hey sexist men – respect and honor women now or I will shove my lady-gun up your pee hole.” Or “Hey sweetie who doesn’t think you need feminism – your opinion about not needing feminism is only valid because of feminize so…” We don’t live in a post racial or post sexist world because our minds are still holding on to the sentiments that have shaped our history – even when officially the structure has evolved.

Many men and women are still attached to past paradigms when it comes to gender roles. I don’t think they consider that their definitions of masculinity and femininity are ultimately constructs that have been created through centuries of conditioning. I am pretty sure they assume this is the way things are because this is they way they are supposed to be. Convincing someone to reevaluate their understanding of the world is complex. Once someone has a conviction, it takes a lot to open minds and hearts.

Even though feminism is not trying to take over the world to create a matriarchy where men are subordinate to women as we spend the days flicking their balls and making them carry heavy bags – a lot of people are scared of change. They don’t know what it will mean for them personally, and fear the effects will be negative. These aren’t evil people, but they are unconsciously afraid that within this this ever-changing landscape they will lose their identity.

Feminism can paint the picture of what the world will look like within this new frame. The conversation shouldn’t just be about what we are against, but what we are for. A feminist future is not an apocalyptic crisis where the family unit is destroyed as women pillage the earth for the remaining cotton for their ever-flowing menstruation. It is one where both genders have the freedom to pursue their true essence in an authentic way. The pressure for men to be one way and women to be another is oppressive. Rather than living our lives as we are supposed to, we can start conducting them as we choose to. Feminism is not a plot against penises, but rather an opportunity for a cultural episiotomy to sew up the tear between the genders so we can collectively evolve.

And now my present to you… a picture of the penis snake. 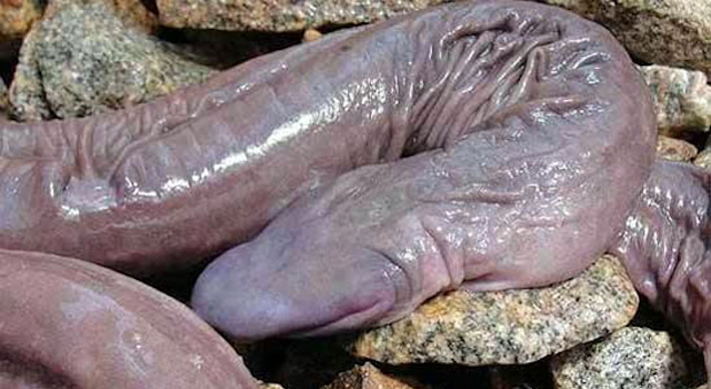