Don’t even think of leaving your kid alone… EVER 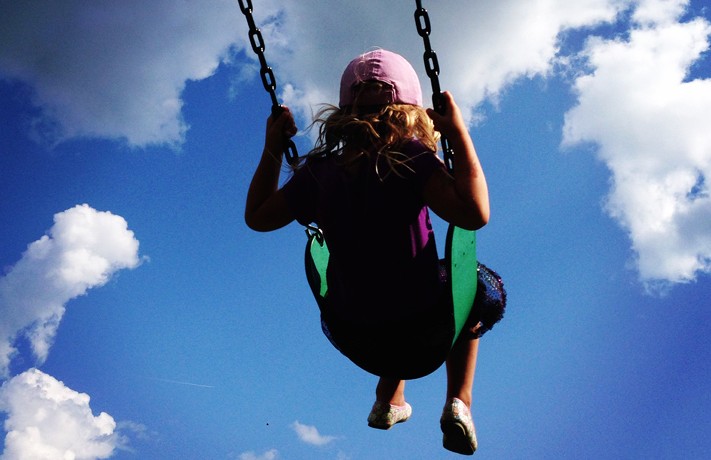 I don’t know about you guys, but I had a lot of independence as a kid. Maybe my parents were quasi neglectful, or maybe I was just exceptionally mature. After all, I loved the Teenage Mutant Ninja Turtles, and believed marshmallow “Fluff” was a legitimate food source. So there you go.

I started walking to school on my own in the first grade. The journey was about a mile and I embarked on this solitary excursion with my pride packed in my little backpack (which I ONLY ever wore on my right shoulder because I was NOT a NERD who wore their bag on BOTH shoulders….that would be CRAZY!!!!!) After school let out, I walked back to our empty house, put on my roller-skates, and glided around aimlessly until it got dark.

When I was eight years old, I began babysitting for our neighbor’s twins. They were six months old and I got paid $5 an hour. I guess I was an innocent victim of a child labor ring – obviously I should have gotten $10 for two kids! I would play with these baby girls, change their diapers, sometimes remember to feed them, and play some more. I may not have been the most diligent baby sitter of all time, but I kept them alive and we had fun.

In the summertime, I easily biked 15 miles a day because my mom thought driving her kid around was a “republican thing to do.” The majority of my childhood I was either alone or frolicking with friends making wise decisions like eating half a pound of cookie dough for dinner. Maybe this lead to a bout of serious diarrhea, but I also gained a sense of responsibility over my own person. I learned to rely on my instincts of self-preservation and subsequently understood how to take care of both myself and other people. The more my parents trusted me the more I trusted myself.

It turns out that my mother, my neighbors, and half the parents I knew as a child, would have been arrested if they were parents today. According to a recent pole, 68% of Americans think there should be a law that prohibits kids age nine and younger from playing in parks unsupervised and 43% feel the same way about 12-year-olds. Despite the fact that people in this country are enjoying the lowest crime rates in decades. When asked: “Do kids today face more threats to their physical safety?” 62% answered “yes.”

Americans are living with unprecedented fear. Enter the presence of modern day news. The pressure that 24-hour “news” channels have to fill each hour with content, every story is magnified to epic proportions. Media relies on people tuning in, so the more intense the tragedies, the higher the viewership. We have a morbid fascination with catastrophe, so media companies have a vested interest in amplifying every horrific detail to make more money, unconcerned that this ultimately exacerbates our culture of fear and paranoia.

Call me crazy but parents today are in deep denial thinking the dangers facing their children are lurking in the park rather than I don’t know…THE FACT THAT CORPORATIONS AND THE BANKING INDUSTRY ARE RAPING THE PLANET OF ALL ITS RESOURCES SO THERE WILL BE NOTHING LEFT FOR FUTURE GENERATIONS? Or how about our foreign policy: the U.S. is currently fighting SEVENTY-FOUR different wars right now? It is comparable to someone refusing to swim in the ocean for fear of sharks but then driving down the street because they don’t feel like walking—turning a blind eye to the reality that the likelihood of getting eaten by a sharped tooth bony fish is INFINITELY smaller than dying in a car crash.

The benefits of allowing children to be accountable for themselves by playing with other kids without constant supervision and micromanaging of adults seems much more meaningful than our culture’s current obsessive panic over safety. Imagine if the movie “Stand by Me” took place today? The boys would be like “wanna see a dead body” and then some medley mom in the background would be like “no, you boys do not – now get back inside.” Roll credits.

Of course we need to protect our children, but that also means helping them learn how to protect themselves. A generation of kids who has never once felt the autonomy of making their own decisions will potentially grow up to be a generation of very insecure adults. Although a 12 year old is still young, it is also kind of old. I mean… Mary was 12 when she had Jesus. If she can raise the Son of God, then I am pretty sure our kids can swing on a damn swing without their mommy having to observe their pumping skills.

Maybe I am wrong. Maybe these kids will be happy and well adjusted. Maybe part of the problem is that too many of us were raised by inattentive parents. Who knows. I do know that the fun of playing outside until dusk with no one telling what to do so maybe you try a cigarette that makes you puke seconds after the rush of your life–those memories will last a lifetime. 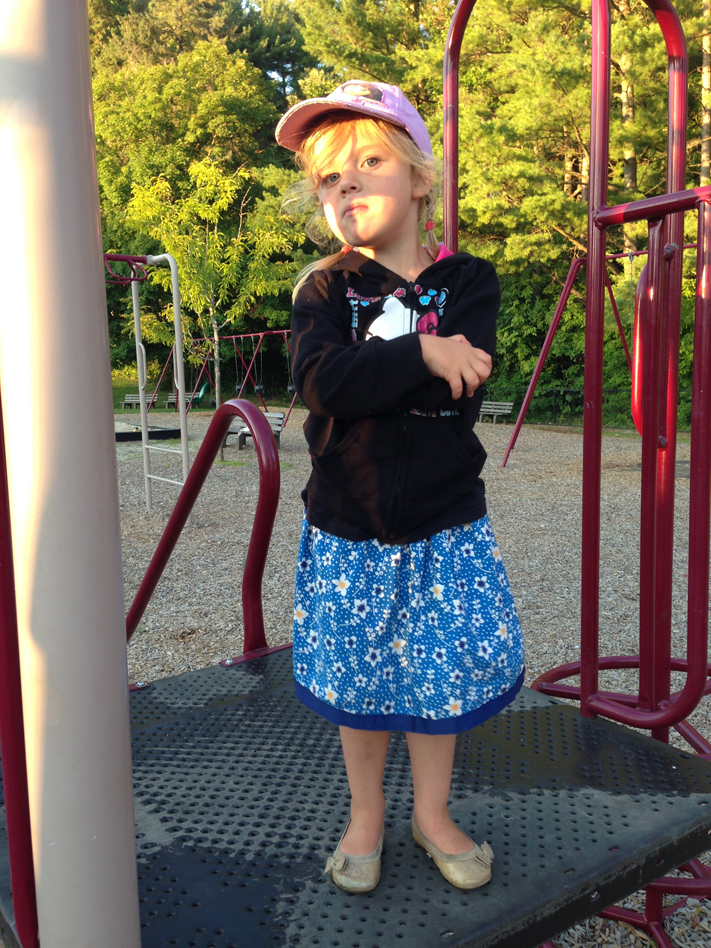 Previous post:
Those Modern Teenagers Next Post:
Here You go Sweetie… Eat this Tapeworm for Your Fat Ass