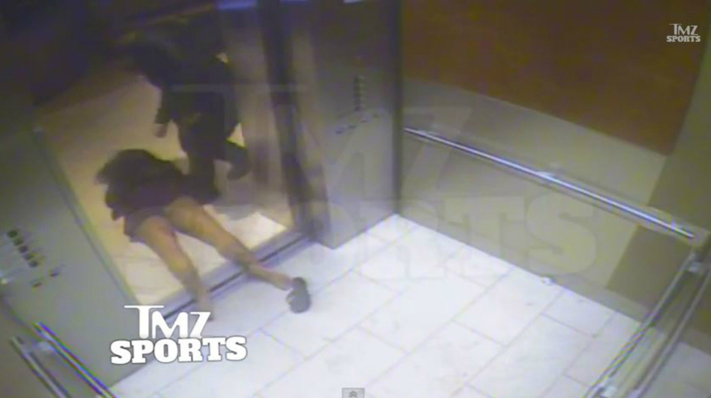 Sometimes I ask myself, “What is going to stop men from raping women or beating them within inches of their lives?” And by sometimes I mean every time I read an article about a crime against a woman – which is daily.

Even though men are the ones who are often perpetrating these offenses, I don’t think blaming them is the answer. There will never be any true systemic change regarding the way women are treated if the polarity between the genders continues. Men are not exclusively the enemy, and women and are not exclusively the victims. We all suffer from a culture of abuse and violence. What varies is how we choose to internalize it, and the bodies we have to externalize it.

Yet as much as I can acknowledge the challenge of understanding one’s masculinity in modern times, I am still like come on guys… can’t we just not rape and beat women?

One way to force people to acknowledge the ugliness of brutality towards women is accountability. Not that I am condoning a society run by Big Brother, but the fact that privacy is now something you need to seek means people are essentially more liable for their actions. I am not just talking about hidden cameras, but also the ways in which we publicize ourselves through social media.

When you are being watched, you will be held up to a different standard.

Let’s take for example how musician CeeLo Green tweeted a remark that said rape is only rape if the woman is conscious. “”If someone is passed out they’re not even WITH you consciously, so WITH implies consent.” He also added “People who have really been raped REMEMBER!!!”

What?? No Ceelo… just NO! I used to love you in Goodie Mob! You were the best judge on The Voice!  You look like an oompa loompa Why did you do that??!!

An added dimension to Ceelo’s remark is that a woman recently accused him of slipping her ecstasy without her consent – but the charges were eventually dropped. So this statement carries an extra sinister element because of that context. Green’s lawyer argued the two had “consensual relations,” despite the woman’s claim that she woke up in bed next to Green and was unsure of what happened the night before. Ummmmmm… after reading that tweet I think you gave her the ecstasy Ceelo, and I am pretty the charges shouldn’t have been dropped!!!!

Since his words were recorded in the public domain – there were consequences.  Ceelo was pulled from performances, and his TV show was cancelled. Similar to what happened with the leaked video of Ray Rice abusing his girlfriend. It was one thing to hear about Rice beating her up, but it was another thing to see him punch her in the head and then nonchalantly drag her limp body out of the elevator. Hearing this news got Rice a suspension, but seeing him to do it got Rice kicked off the team.

Even though I feel happy there is an effort towards justice, I do cringe regarding the racial aspect of these cases because they both involve black men. I am glad these guys are paying for what they did despite the fact they are rich enough to hire the best lawyers, but they are still black enough to be seen as guilty. There are many white men from frat boy culture who act just as abhorrently, yet are not made into public examples because of the race/class privilege.

When you live in a political system that thrives on domination and power over others, you are going to be psychologically corrupted. Yet even though there are relevant and potent influences outside of us, we still have the capacity to make different choices. We can reject the system by questioning it. The more we talk about these issues, even to the point of obsession, the more it will persuade people to analyze their own participation in it.

That is why these public cases are so important. That is why women coming forward to report abuse is so meaningful. Because without the transparency, there will be no motivating force towards change. 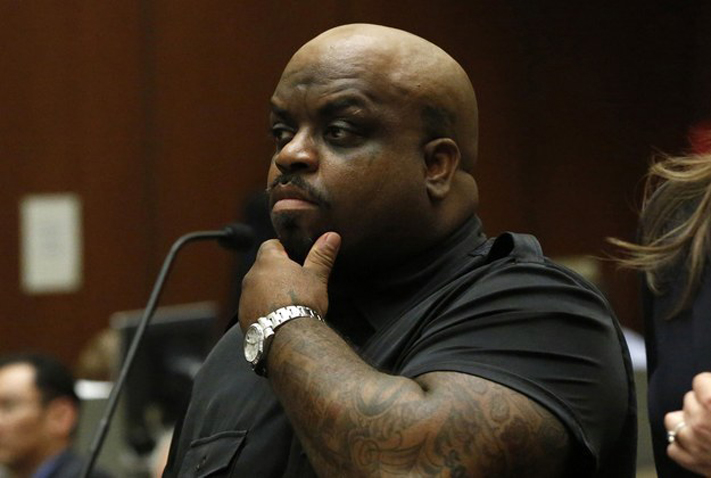