Everyone loves to laugh. It’s like sneezing. Orgasmic, but without all the baggage. I love comedy with true depth and commentary on the world. It is nothing short of genius when laughter is inspired by a truth about humanity that said in another context, would be only depressing.

I see comedians as the modern day philosophers. There was a time in human history, like in Ancient Greece, where the community supported these thinkers as they traveled around questioning and commenting on the nature of all things. Yet modern people are not so forgiving to guys roaming the streets wearing robes and sandals talking to themselves anymore. Comedians have filled that role of questioning culture, and in many ways their approach is enacting major social change.

Take for example the recent Bill Cosby scandal. This is not new news at all. These women have tried to speak out for decades. But it wasn’t until the comedian Hannibal Buress did a set about Cosby, that the public started listening. His stand up show went viral, and suddenly these rape allegations were in the public lexicon. The viral nature of the story wasn’t just about the content, but the person that disseminated the information. Now that it is a mainstream conversation, finally these women are being heard. Yet the initial comedic packaging was crucial for this to become a national dialogue, and now it has morphed into something way more serious.

Although we can’t just sit around laughing at all the atrocities in the world – it is a starting point. By sparking the conversation with comedy, there is an appeal that can actual ignite major shifts. The currently public shaming of Cosby is a real example of that. He may not go to jail for his actions, but at least there is an effort to actually blame the perpetrator rather than the victims.

Investigating reality doesn’t make me a happier person. Yeah maybe I am informed on world issues like environmental destruction, the politics of war, and the financial tyranny of the elite – but knowing all this doesn’t help me sleep at night. In fact it makes me want to get in my Hybrid car, take 40,000 organic sleeping pills that maybe make me yawn, and then drive off a cliff into the polluted and over fished ocean. The more I know the more miserable I am… PBS fucking lied to me!!! Why don’t you take your rainbow star and shove it up your ass!!

Yet we want to people to be fully aware of all the horribleness that is going on, because that is the only way we will hold each other accountable. The reason I inform myself is not because I am a sadomasochist – leather isn’t vegan and pleather gives me a rash – but more because I want to change my behavior in order to genuinely benefit society. Since I began the journey of trying to understand the world – and by journey I mean I smoked a lot pot and watched countless conspiracy theories – I have drastically changed the way I act. I am way more conscious about my consumerism, ecological footprint, and psychic self. Yet pursing a conscious consciousness is emotionally complex when most of the information we need to know is presented is such a dismal fucking way.

If I wake up in the morning and listen to NPR or BBC world news, by 10am I am in an existential crisis of misery. I think that is why so many people turn to news sources like John Oliver because at least they can laugh while learning about the inevitable distinction of all living beings. Comedy is a platform of information spreading. I went to a comedy show last night, and the subjects were feminism, harassment, religion, racism, etc…. Perhaps it was not as highbrow as complex political theory, but they got the point across and tickled my understanding.

Lets hope someone does a comedy set about Ferguson soon 🙁 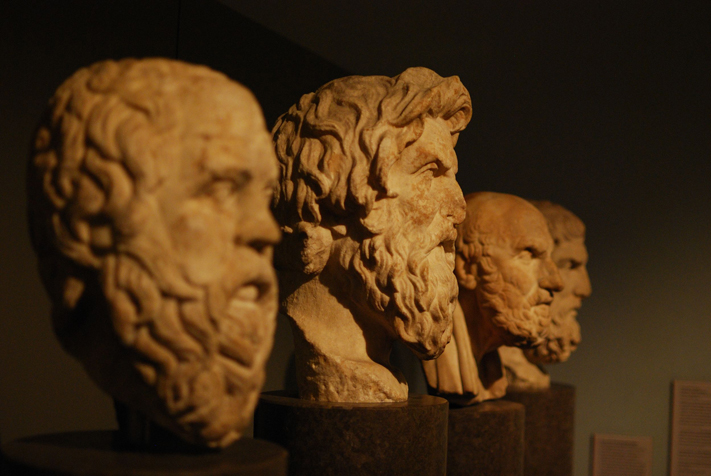 Previous post:
Can You Sprinkle Some GMO’s in my DNA? Next Post:
We live in a country with no honor