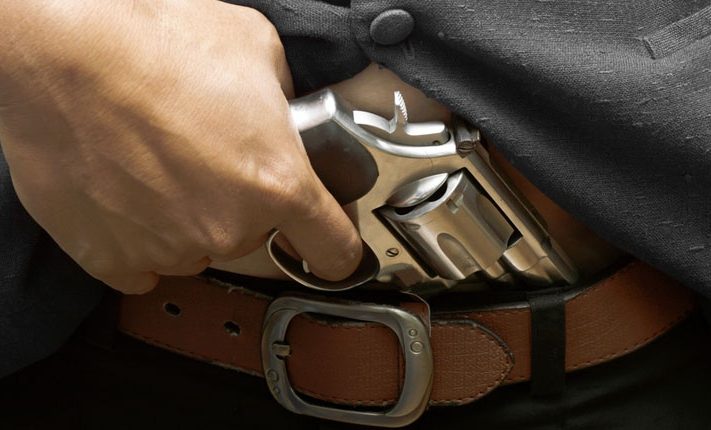 This debate on gun control is obviously not a rational discussion. All you have to do is look at the data, and it’s pretty clear that there are MANY potential solutions that could address this VERY CLEAR issue. Yet trying to talk about this as if it makes sense is part of the problem, because this isn’t a cerebral conversation.

You know how new age hippies, Buddhist, or people tripping on mushrooms in the park dry-humping tress are always talking about how “we are all one?” Have you ever really thought about what that means? If you think about the origin of life, we came from the chemical compounds of space. We are stardust that landed on earth, basked in some primordial ooze that was pumped by the systems of planet, only to eventually randomly mutate into a collective sludge that ultimately produced the infrastructure of which life was born. There was no individual being that formed first, but rather a COLLECTIVE oozing slush that progressed because of communal sharing of traits and assets.

We are not individual creatures: we are communal. We cannot separate from the communities we are a part of because it is the communities that shape us. The way human beings were able to survive was because we worked together to hunt, make fire, build tools, sew clothes, and eventually develop iPhones to stare at on the toilet. Every human innovation is made with intention to share with other humans and that’s not just because of capitalism, but it’s our evolutionary advantage.

Guess what that means!? If you live in a country were violence is the go to strategy when dealing with conflict, you’re going to breed some violent children!

Neither political platform of Democrat or Republican is anti war. They both love war! The war it up on the regular! It’s not like under Obama there was less war. There was plenty of war! Less chance of a nuclear attack maybe, but wars all over the place!

That means that the “good citizen” in America is a good capitalist that is also violent and ready for war! This is the message we give our people. Clear as Pepsi Clear!

If we want to live in a world that doesn’t turn to violence we have to remember that our survival depends on cooperating together, not overpowering each other.

How do we better cooperate? Well, better communication right? More reasonable expression that remembers that we are more effective as a human species if we quit squabbling amongst each other to prove who has the biggest dick.

Now I know men are sick of being blamed for all the world’s problems. Reasonable! Most men are not the problem at all. They are happy with their cocks and leave them in their pants politely until invited out! Yet the gun/dick metaphor KEEPS coming up because it’s majority male leaders of nation states that have been the main force of war throughout human history. That’s not blaming men – that’s just noticing a trend. So for me, a dickless human, to understand WHY there is such seemingly pointless violence for the last couple thousand years, I have to wonder if it has to do with cock-control.

I am an equal opportunity genital person. I don’t want to attack men all willy-nilly. It’s important that I display empathy and compassion for why this might be the case. I would like to get to the root chakra of why the male ego is more fragile than a Faberge Egg? Is it because of his highly sensitive exposed scrotum? Just flopping in the wind, bouncing around as he walks. Does the extremely delicate balls motivate a deep fear in men, because they have to spend so much mental energy protecting them? Is there an angst I can’t understand because men have to compensate for their incredibly susceptible sacks? Is it the smooshy, vulnerable testes that make men more violent? Think about it… why do you think it’s called Goldman Sachs? Coincidence? I think not! Because in truth, all it would take for me to destroy a man is access to his balls. I could just take them, turn them around in my hands like those metal Chinese Baoding balls for a while, and then, when the moment was right, squeeze the shit out of one until…. POP! Is that the problem? Is the tenuous sate of a man’s unprotected testes why we have nuclear war?

Fine. Maybe I’m being reductive. Yet there is a better way to structure society than murdering people across the globe under the guise of bravery and then patting ourselves on the back for it. Yet as long as war is the status quo, we are unconsciously going to continue to raise violent children that enact violence. 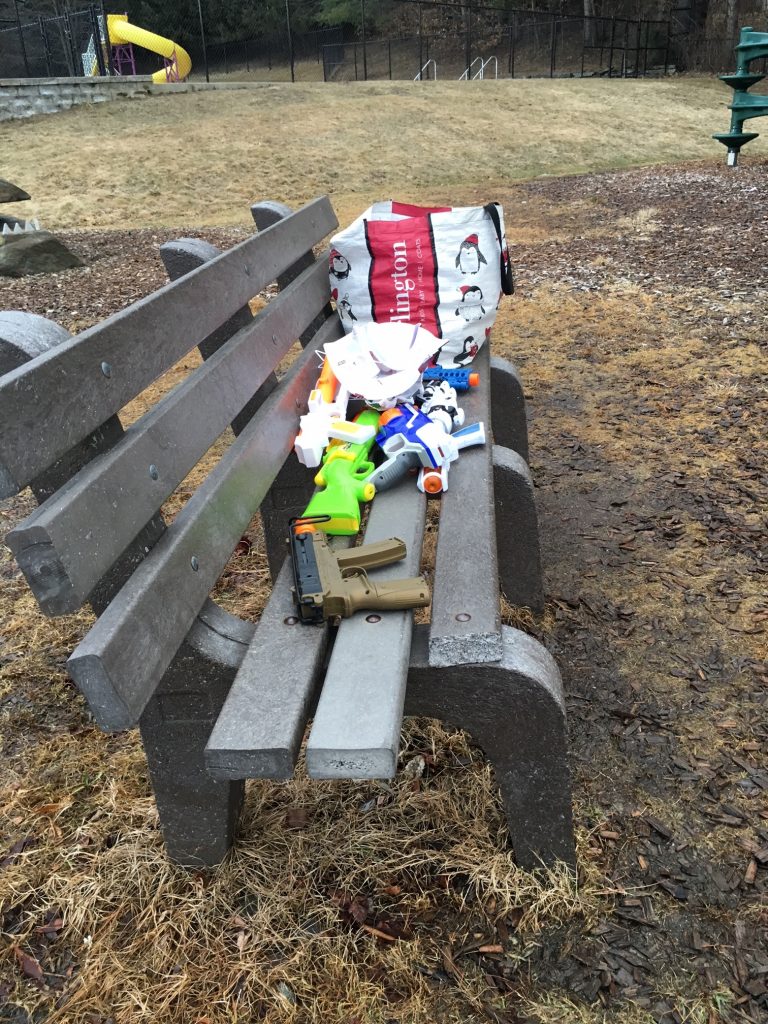 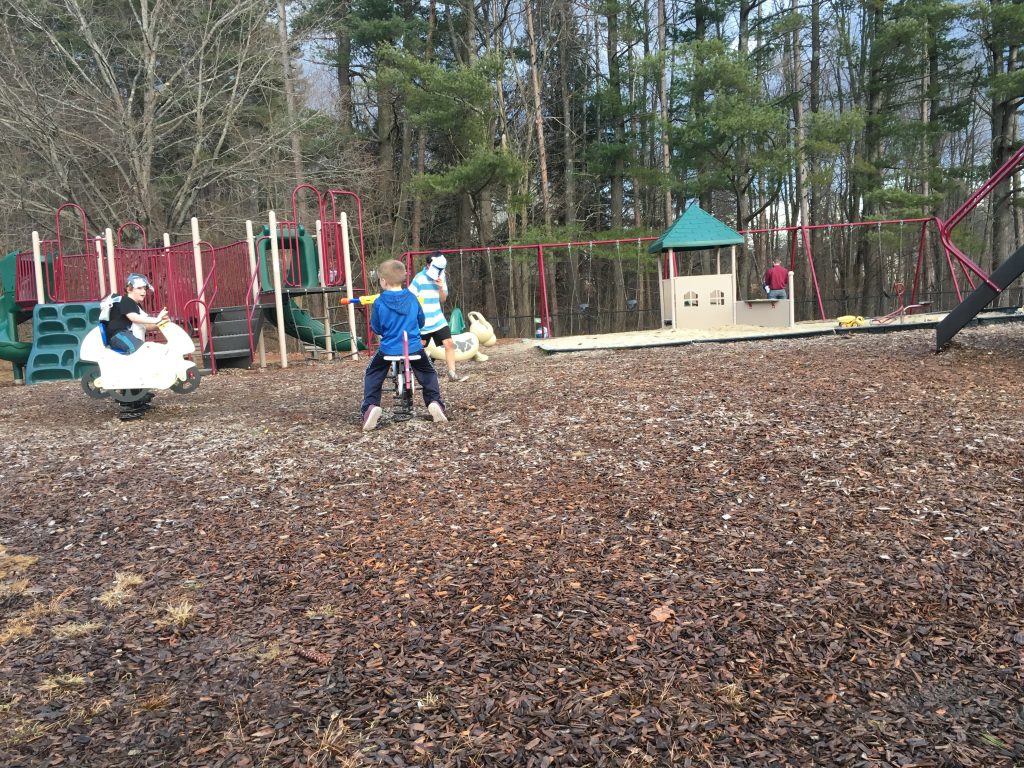 Previous post:
Toni Bologna’s Valentine’s Day Guide To a Loving, Lasting, Lusty, Relationship Next Post:
Being in a Dick Hijab: Getting To Know My Audience