Can You Sprinkle Some GMO’s in my DNA? 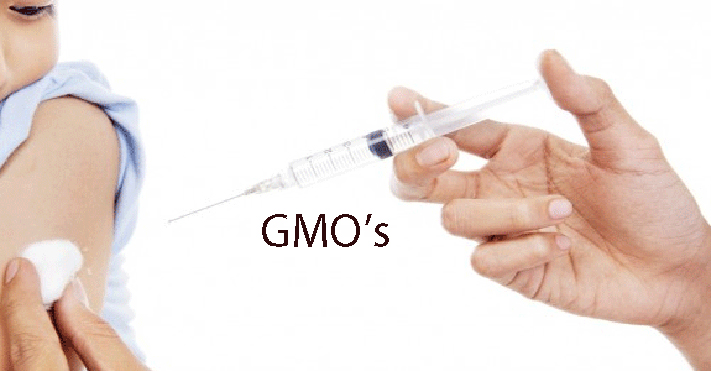 Now that it is winter, and I basically live in the open Tundra, I have had a lot more time to stare off into the distance and think about the future. Not my future silly… that just feels like a bleak road of endless mediocrity and stalled dreams – the future of humanity! Wait… that also feels pretty dreary. FUCK!

I wonder what the evolution of our species is going to look like. Technology has so drastically impacted our environment and society that it seems impossible our DNA won’t be affected. Don’t you feel like extreme shifts in culture would force our biology to adjust just as much as shifting natural ecosystems did? If simply walking north was the catalyst for all racial differentiation, how is our iWorld going to influence our brains? What is the exposure of hundreds and thousands of chemicals going to do to our bodies? How are our psychological selves going to adapt to a world where social media takes precedence over human contact?

At least this is the crap I think about during those moments when I am sitting with my kid spending “quality time” with her. You see… as long as you look like you are paying attention, it is totally okay to daydream about our transhumanist future!

The other night I was playing in The Munch’s room watching her practice handstands. I observed how she endlessly kicked her legs in the air, awaiting a moment of balance to feel the lightness of suspension. Part of me was impressed by her tenacity, but I was also thinking how I have seen 4-year olds on Youtube dance the Salsa like their feet were on fire. I know talent is relative, but I also can’t help but compare The Munch to the countless of amazing children I have seen on the Internet! Some of who are infinitely better than me at everything I do!

It is hard to be blown away by anything any more because we have infinite exposure to everything great humans do all over the world. Someone in Uzbekistan can fart so forcefully that they propel themselves into the air, land on a tree branch with their pinkies, and then somersault off while contorting their body so much that they land inside an Evian bottle – and I will see it on Facebook! Then all my farts would seem subpar, and average, as they just blandly soak into the couch. I SUCK!

When you see someone do something you can’t, the normal human reaction is to feel awestruck, but also inadequate. The prevailing internal monologue is usually “wow, that is cool, but I can’t do that ☹” We don’t all have the natural ability, or commitment to be exceptional at everything, yet we still have the urge for excellence. But don’t worry everyone! I think science will soon change all that!!!

Because we live in a genetically modified world, I think we are approaching the point were we are going to start genetically modifying humans. Science is on the precipice of making this a reality, and as soon as rich people can get access to this technology, they are going to use it. They will not only manipulate genes for beauty and physical prowess, but also manufacture immunities to best deal with the impending environmental catastrophes before us. This super race will not only be aesthetically perfect and intellectually advanced, but they will also have the biology to withstand the breakdown of nature. Yet of course there will also be a race of humans who can’t afford to purchase these targeted mutations, and they will sadly be at the mercy of natural selection. Maybe the super race will then use the blood of the pathetic unmodified people for fuel… or inject it into their bodies to stay immortal.

OMG what is wrong with me!? Why can’t I just play “Go Fish” with my kid like a normal person??

But maybe I need to start saving up $$$ so I can shoot GMO’s into The Much so she can stick that handstand? 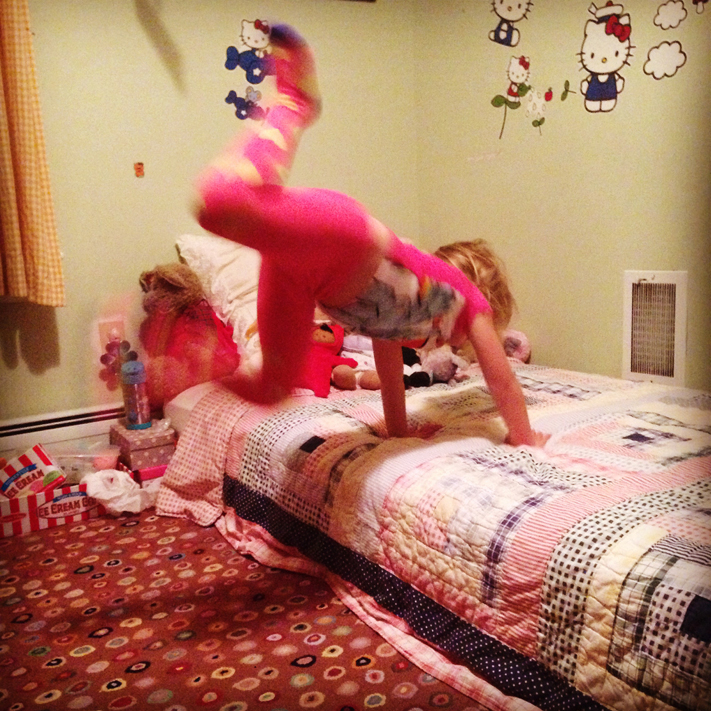 Previous post:
Just Because You Are Privileged Doesn’t Mean You Have To Be Entitled Next Post:
Comedians, the Modern Day Philosophers