Being in a Dick Hijab: Getting To Know My Audience 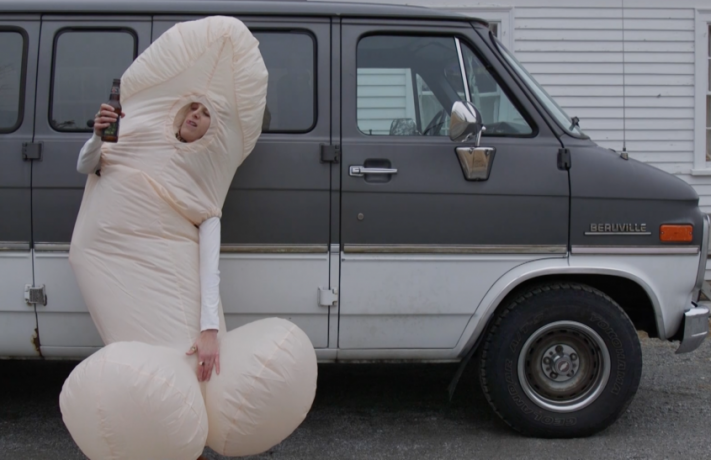 I’m grateful for all the various mediums to actively prostitute my art on. I can pimp myself through a variety of social media platforms, and trick people into consuming the contents of my psyche. It’s a gift to be born in this time where I can broadcast my thoughts out into the hive mind, to desperately buzz around trying to make my quasi-feminist, pseudo-intellectual, semi-philosophical, and comedic-dramatic mark on society. Yet within this quest to create content for the Internet warning people of the dangerous distraction of consuming too much content on the Internet there is one element- perhaps one of the most important- that I have no real control over. Who the hell engages with my work?

When I think about whom I’m creating my art for, the consumer in my mind is a woman wearing hemp flowing robes that’s free-bleeding onto the dirt floor of her yurt to fertilize her organic chia seeds while hosting a scared ceremony of the high priestess to end world suffering through mass meditation and yoni inspired dance. Not that I’m trying to be super specific or anything – and in truth, I’m happy anyone takes the time to read me or watch my videos. Yet I do have to say, when I go through my Google analytics I’m noticing that my audience isn’t exactly what I expected.

For one there’s my blog. I’ve made many friends through my writing – glorious individuals I’ve never met, but who’ve resonated with my words, and supported me throughout the years. Yet when I look at the top searches that bring people to my blog, I have to say, it’s the most disturbing shit I’ve ever read in my life. Here’s a sweet example of what’s on there today. 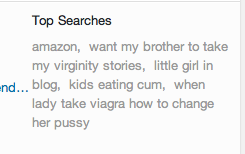 This is HIGHLY disturbing, but maybe also a victory? I picture the man who’s typing these pedophilic, misogynist, and perverted searches into his Google bar – he get’s out his lotion and Kleenex, all ready to beat his meat to the sight of whatever horrid “virgin sister fucking brother” visuals he can find. As he’s going through his many options, lubing up his hand and practicing his intro strokes, he then lands on my blog to read about ending the patriarchy!!!??? Assuming he makes it even half way through before realizing there is in fact no description of “pussy Viagra,” I think by that point I’d have made a real impression on that guy!

Yeah, maybe he’s not my ideal reader, but at least I’m not preaching to the converted??

Then there is my video work. Again, I’d think I’d be making videos for ladies that fashion their hair in fallopian tubes while adorning themselves in uterine lined scarves weaved from their pubic hair and singing the ancient chants of Mother Gaia into pink seashells. Yet I recently put out one of my stand up comedy sets on Instagram and when I looked at the engagement statistics, 83% men clicked on the video!? Keep in mind, the subject of the video was “why men fear the matriarchy,” yet majority men clicked on it! I’m assuming neither women nor men were reading the title of the video, and simply decided whether or not to investigate further pending on my looks. So men thought I was hot enough to see what I was doing, and women decided I was hot enough to NOT be curious about what I was up to? 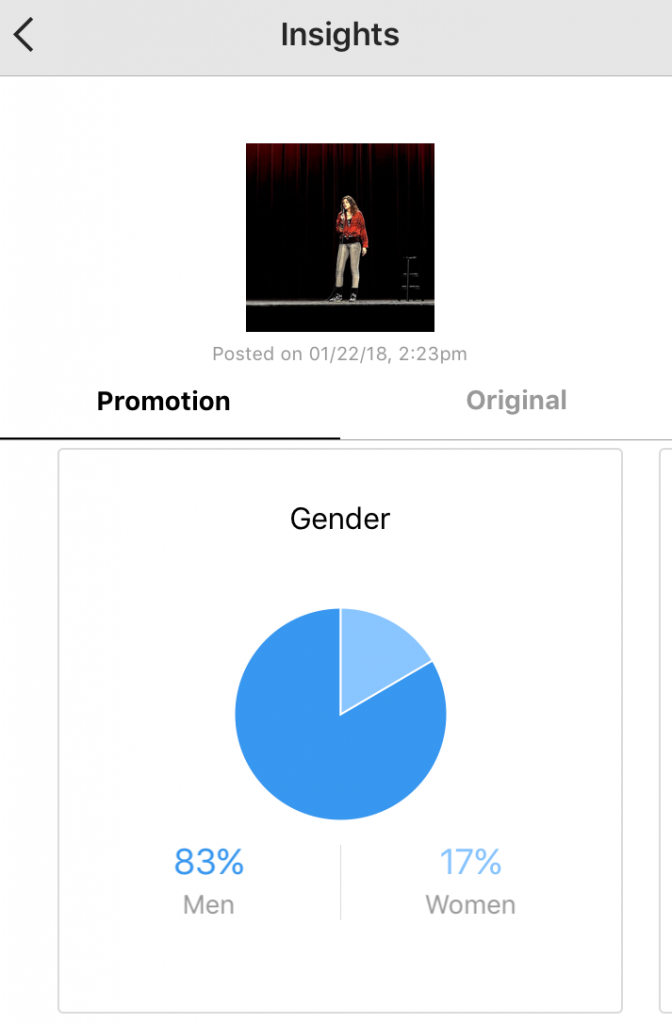 I became so disheartened when trying to understand what was going on. Yes there is a real hilarity of men clicking on my video thinking I had a face they’d want to fuck and then having to hear about the matriarchy, yet I was equally despondent my fellow sisters were not inspired to see what I was about. What was I doing wrong?

I then posted a video where I was dressed as a giant penis, and my male friend was costumed as a vulva, and wouldn’t guess it… the engagement for that video was 50/50. It was an equal opportunity genital video! I was delighted I had accrued more female interest, yet could not help but wonder if that was because I was in a dick hijab? 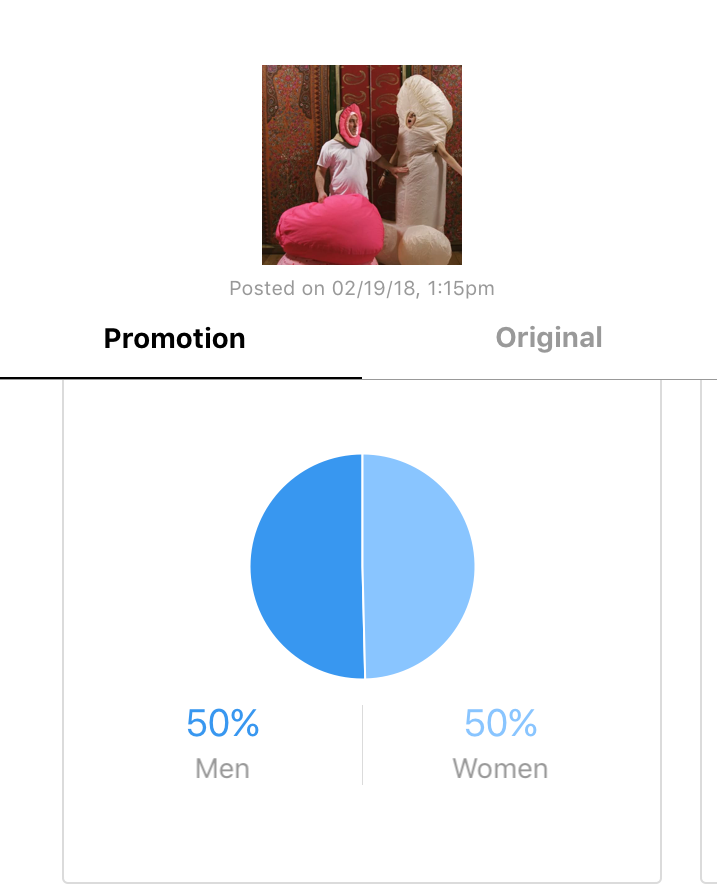 Previous post:
Cock-Control Gun-Control Next Post:
No Seriously My Child, You have NO CHOICE but to be Strong