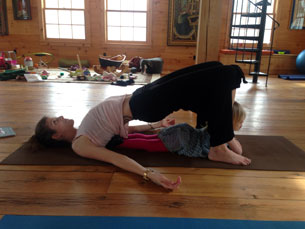 When I was in the third grade my teacher thought I had a learning disability.  She thought I asked too many questions and didn’t pay attention in class.  She would give us a quiz, and I would raise my hand and ask: “so it says here we should add up the numbers.  So what do you want me to do? Add up the numbers?”  I guess that is learning disability, but I think I just wanted attention.

So my “test” to find out how damaged I was happened to fall on the same day of the class field trip.  We were supposed to go to the Museum to look at the Ancient Egypt exhibit.  Okay, so let me just say that going to see those mummies at the museum and staring into their petrified faces was my all time favorite thing- which I do think says something about me.  I was devastated to be missing this excursion and cried and cried until my face got all puffy and my vanity took over.

The day of my evaluation I was brought to this psychologist who had a series of activities for me to do.  One of these undertakings involved me sitting in front of a computer for 20 minutes watching white letters flash in front of my face on a black screen.  I was instructed to press the space bar every time I saw a letter except when the letter was Z.   As exciting as this sounds it was insanely boring.  A lot of letters would by and I would get into the rhythm of pressing, space out, and then press the bar when I saw the Z and realize after.

“That is okay Toni, just concentrate.”

I got a 0% on this test.  I pressed every time I saw that stupid Z.

When my mom came to pick me up after 7 hours of this torturous assessment the psychologist informed her “Not only does Toni have ADD, but she has ADHD.  Attention Deficit Hyperactive Disorder… and might I add a pretty appalling swearing habit.”

The doctor suggested I be given a steady diet of Adderall to help with my manic brain and frenzied body.  I mean, what kind of kid likes to run around and ask questions?  Obviously only a demented one that needs to be medicated right?  My mom and I sat in the car and she asked me if that was what I wanted to do.

“If I take drugs to help me be more calm, then what would that do to my personality? And what happens if I wanted to stop taking them? Wouldn’t I be dependent on them for the rest of my life?  I don’t want to need something to feel normal? I don’t think I want to take them.”

And keep in mind this was 1990.  This was before the major ritalin boom.  I could have been part of the first generation of children to be taking these types of drugs! I totally missed out!  And you know what? In college I for  sure abused Aderall during exam season and it was a lot like cocaine.  Man…. I was a stupid kid giving up a childhood of blow.

So the plan was for me to figure out ways for me to be more active and use my excessive energy in a positive way.  By expending myself physically I was able to be more attentive and calm.  If I could tire out my body everyday then I could focus my brain better.

I think most people are like this.  Our bodies are such powerful machines that have capacities much beyond what we use them for in the modern day.  The natural human state is one of using our bodies and challenging them.  And our brains reward us by excreting endorphins that make us feel good about exerting ourselves.

To this day I still have to make sure I make time to get my beans out, and The Munch often is my partner when doing so.  We have yoga sessions and dance parties together because if she is anything like me the more active she is the more she will be able to conform today’s standards of how we are supposed to be.  Yay! 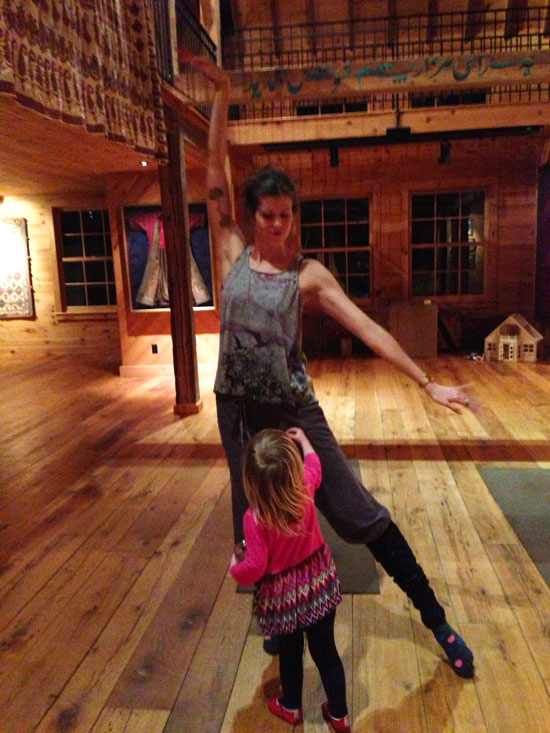